Disha Patani has been giving us some major fitness goals!

The diva who is very active on social media never misses grabbing eyeballs of the audience by sharing tidbits from her glamorous life.

The actress posted a picture of herself soaking in the sun in a black bikini, and her toned body will give you fitness goals.The sun-kissed skin, open tresses paired with oh-so-hot shades escalated the oomph factor of the picture more. 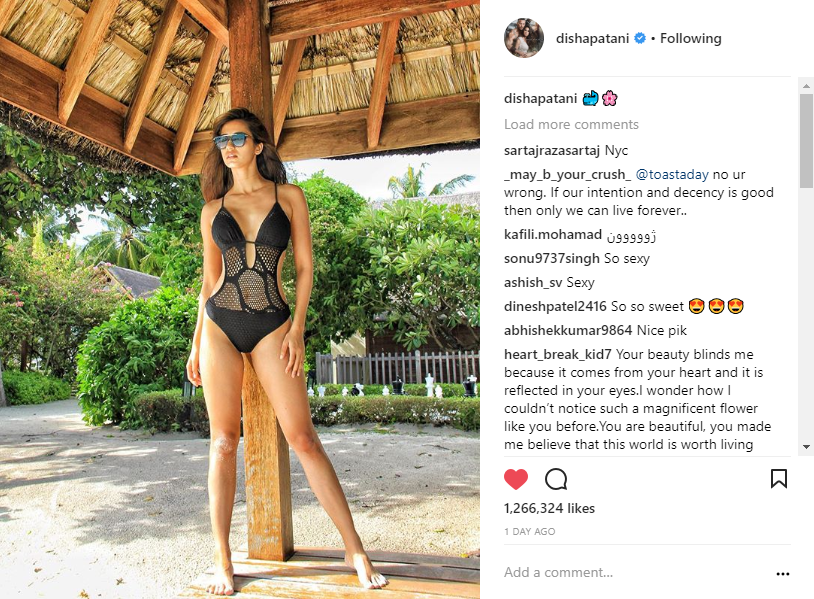 Don't you feel like hitting the gym this instance? 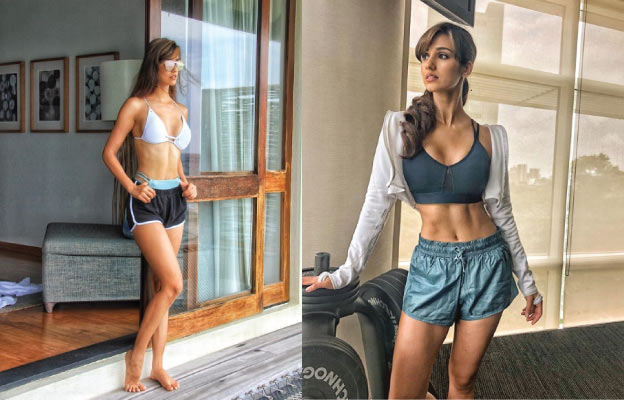 Actor Disha Patani, who is riding high on the success of her last release Baaghi 2, is not one to give it back to trolls or respond to their nasty comments on social media. She prefers to not pay heed to how people react to her videos and photos. “I don’t care what people have to say about me or their comments on my posts. I am not uploading anything for their approval. It’s just me and my world,” says the actor.

“For them, commenting on other people’s profile and saying mean things makes them feel like they are greater and happier in their own world. So, that’s okay. And most of them are fake profiles,” she maintains.

Disha Patani is all about fitness. Her love for under water sports is pretty evident.

Not only this she gives us major dance goals too! Have a look.