Half of this year was featured with a lot of movies which kept the box offices ringing with cash, some of them were featured with good content, meanwhile some had power packed performances and ensemble starcast. Here are the top grossing movies of the 1st half of 2018:

1. Padmaavat: The movie which brought the entire nation to its knees, thanks to the controversies and protests which prompted the film to defer the release date. Despite a predictable story, the movie earned 585 crores in the box office. 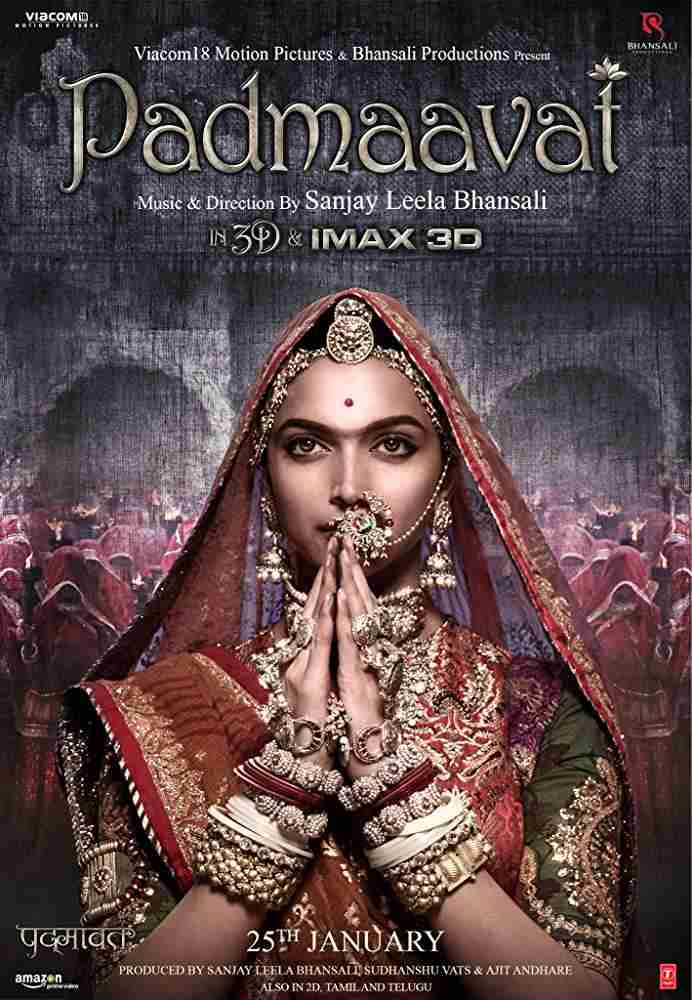 2. Baaghi 2: The sequel to 2016 hit ‘Baaghi’ starred Tiger Shroff and Disha Patani in lead roles. The movie was mainly remembered for Tiger’s martial arts style and high octane action. The movie collected 253 crores in the box-office.

3. Sonu Ke Titu Ki Sweety: Despite not having any superstar in the lead, this movie managed to get 150 crores overall in the box office because of its story and the songs which were chartbusters. 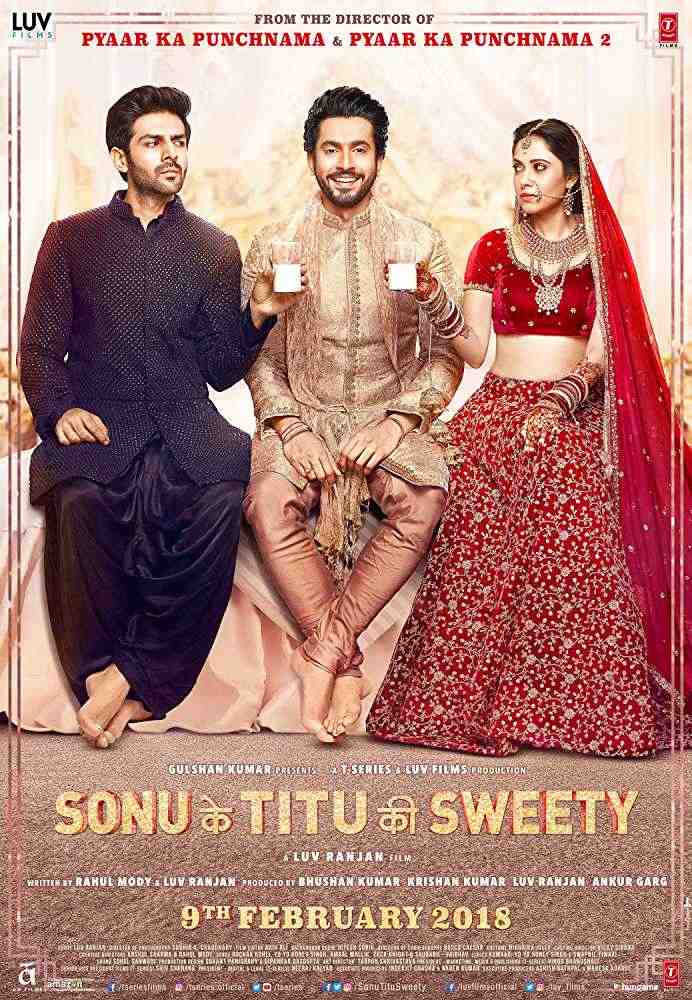 4. Raid: The bureaucrat thriller starring Ajay Devgan and Ileana D’Cruz in the lead roles met with positive reviews from the critics and earned 142 crores in the box office. 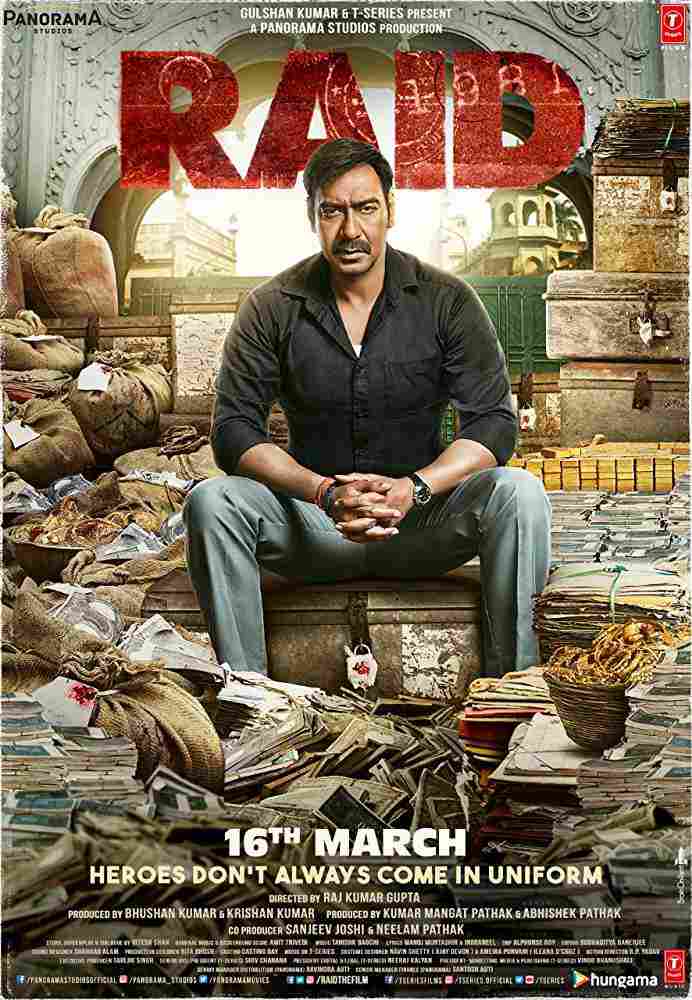 5. Pad Man: The movie which postponed its release date to make way for Bhansali’s Padmaavat collected 10 crores on the first day and managed to earn 120 crores in the box office. 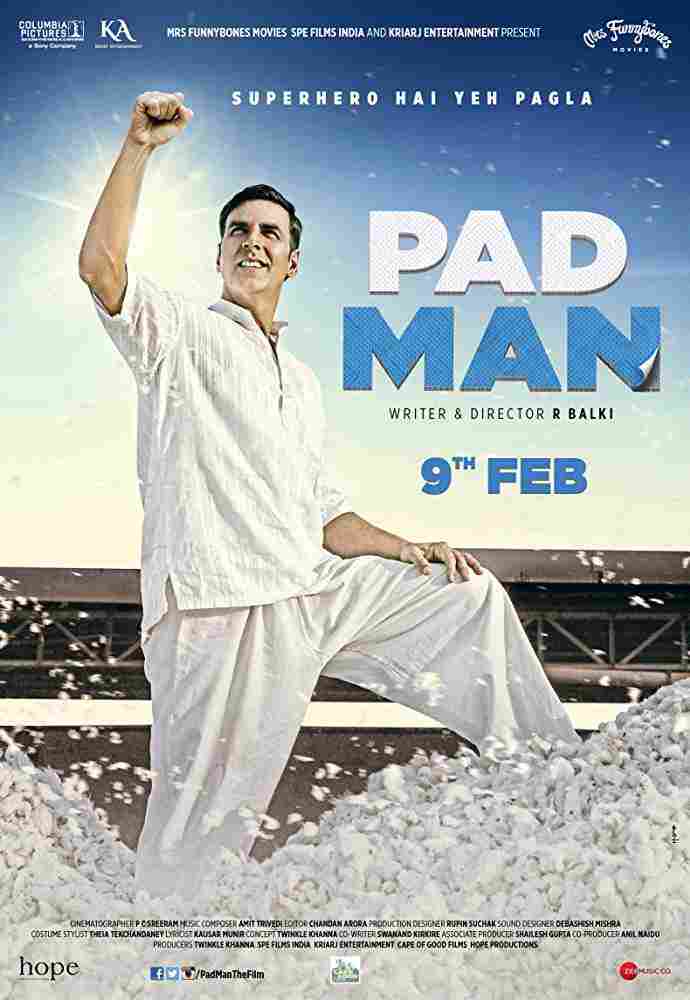 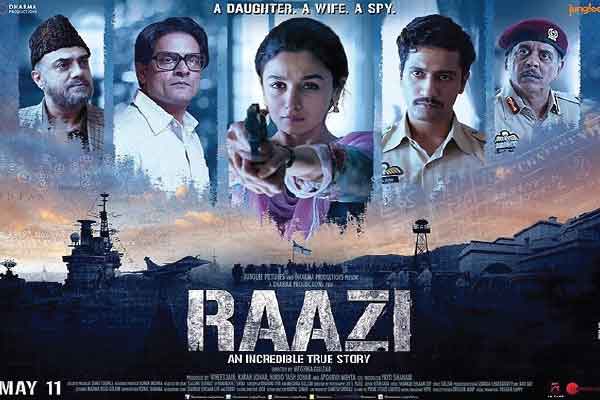