2017, may have disappointed the audience, as regards to the Bollywood movies, released that year, but 2018, has many blockbuster movies to be released.

Here are the top 10 Bollywood movies of the year 2018, hoping they keep up their expectations and entertain the viewers. #1 Padman: Starring: Akshay Kumar, Sonam Kapoor, Radhika Apte Akshay Kumar after his movie Toilet, Ek Prem Katha in 2017, which was about the struggle against open defecation, one of the components of Swatch Bharat, this time he comes up with yet another Biographical Comedy drama, The Padman, inspired by the life of Arunachalam Muruganantham, who struggled for the manufacture of sanitary napkins, for women of India at low cost. 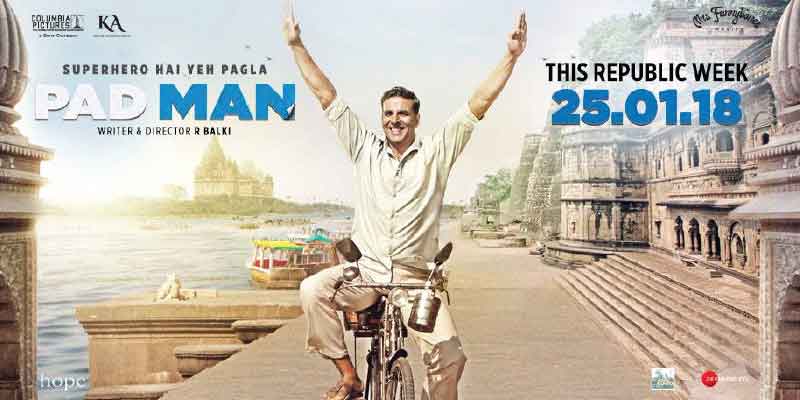 #2 Padmaavat: Starring: Deepika Padukone, Ranveer Singh, Shahid Kapoor Yes! This movie is finally getting released in 2018. Need not say much, we all know its going to keep up the expectations. Directed by Sanjay Leela Bansali, the movie is getting released on Jan 25, 2018. 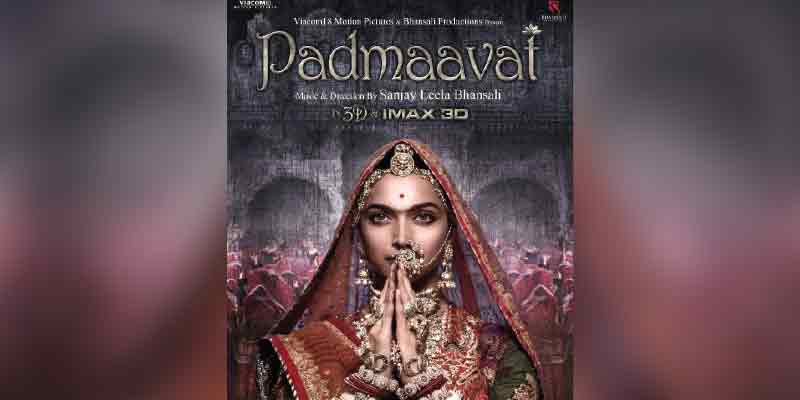 #3 Aiyaary: Starring: Manoj Bajpayee, Sidharth Malhotra, Rakul Preet Singh, Anupam Kher Aiyaary is directed by Neeraj Pandey, who is known for his famous films like A Wednesday, Special 26, Baby to name a few. This movie is about 2 Indian Army officers, a mentor and his protégé both with a patriotic heart, takes a twist, when Jai Bakshi (Siddharth Malhotra) decides to turn rogue. So, if you are expecting something patriotic to watch on this 2018, then there it is Aiyaary!! 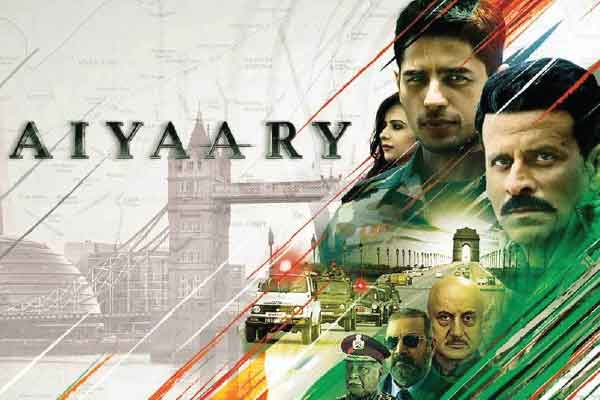 #4 Pari: Starring: Anushka Sharma, Parambrata Chatterjee, Rajat Kapoor Scheduled to release on March 2, 2018, under the banner of Anusha Sharma’s production house Clean Slate Films, her third movie Pari is a horror thriller directed by debutant Prosit Roy. Sharma is playing the role of an abuse victim and the poster of the movie has created curiosity in everyone’s minds. This is one of the must watch movies of 2018. 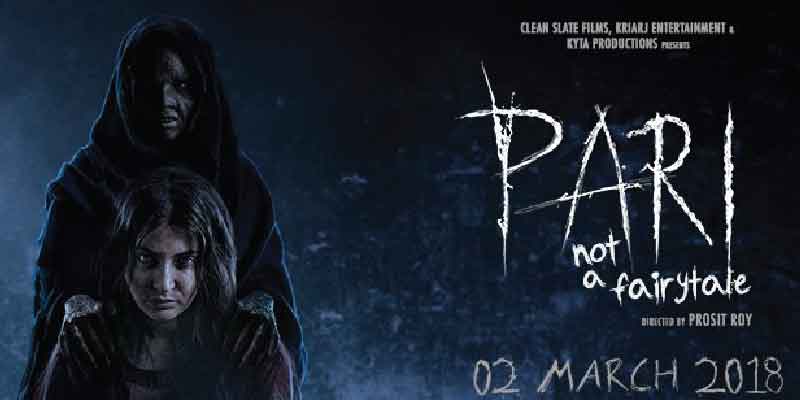 #5 Hichki: Starring Rani Mukherjee, under the banner of Yash Raj Films, Hichki is a Bollywood Drama film directed by Siddharth Malhotra. Rani, plays a role of a teacher, having Tourette syndrome who tries to bring a change in the education system. When it is strange to accept that someone with a speech defect can be a teacher, Rani claims that “she was born to be a teacher”. Does she prove it right? Watch the movie on 23rd Feb, 2018. 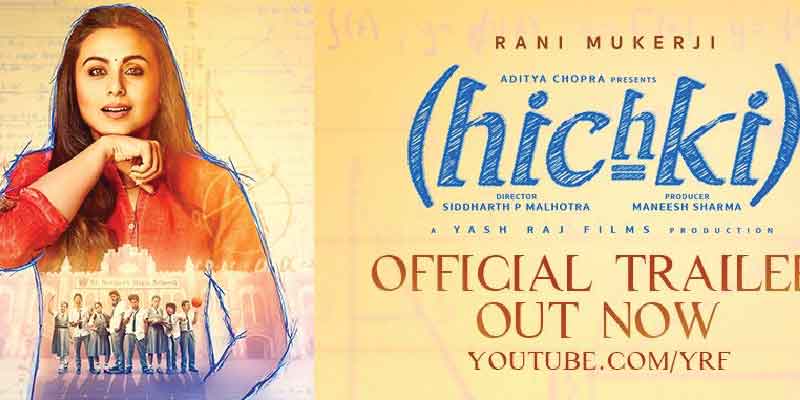 #6 2.0: Starring: Rajinikanth, Akshay Kumar, Amy Jackson The most expensive Indian film made to date, 2.0 is a sequel of the Tamil film Enthiran. This movie is simultaneously shot in both Tamil and Hindi and is directly shot in 3D. With the budget of Rs.450 crore, will this movie make it in the box office? 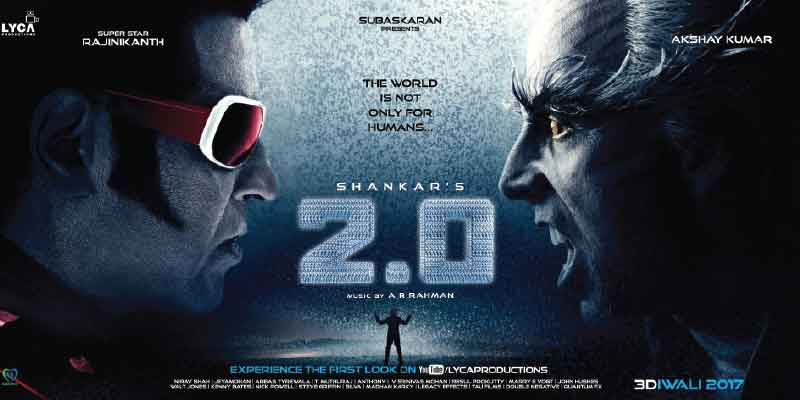 #7 Manikarnika: The Queen of Jhansi: Kangana Ranuat, always known to make women centric movies is coming up with her next venture, which no one would imagine as the Queen of Jhansi. This is an Indian epic biographical movie scheduled to be released on 25th April 2018. In this all new avatar, will Kangana Ranuat win the hearts of the audience? 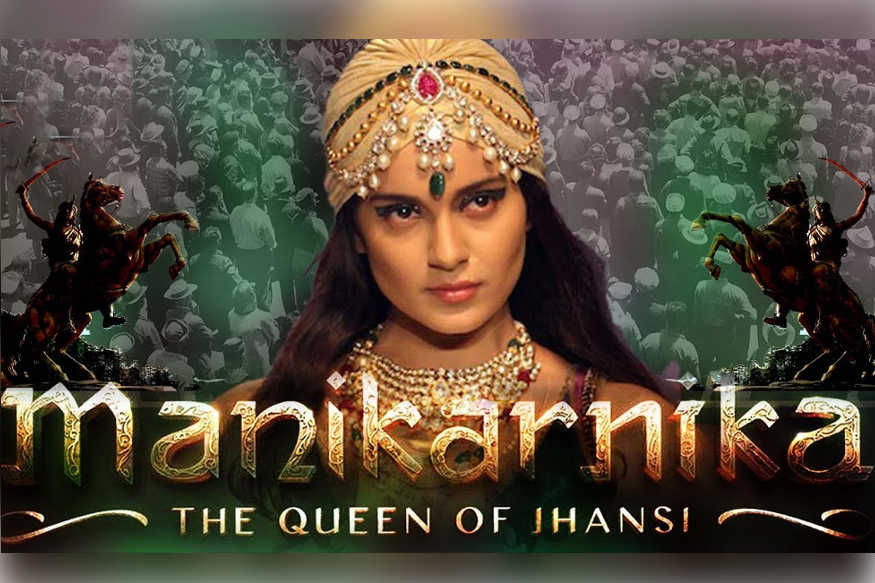 #8 Race 3: Directed by Remo D’Souza, this movie is the third instalment of the Race movie series. While the first 2 movies starred Saif Ali Khan in lead role, this time it’s none other than Salman Khan, along with Anil Kapoor, Bobby Deol, Jacqueline Fernandez, Daisy Shah, Saquib Saleem and Pooja Hegde. This movie will definitely keep our head racing!!! 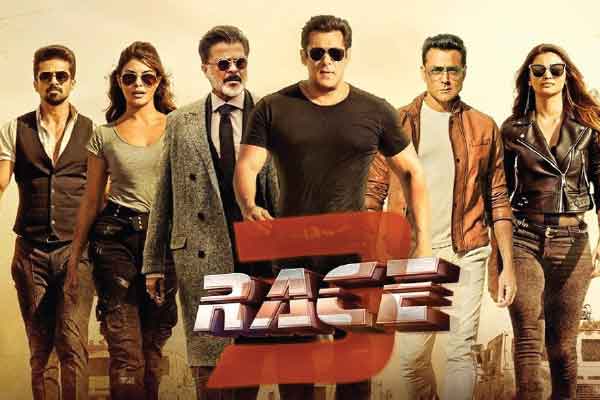 #9 Thugs of Hindostan: This is an upcoming Hindi epic action adventure film starring Amitabh Bachchan, Aamir Khan, Katrina Kaif and Fatima Sana Shaikh. This is based on Philip Meadow Taylor’s 1839 novel, Confession of a Thug. Amitabh Bachchan plays a role of a fierce warrior. This unique combination of Aamir and Amitabh is something everyone is looking forward to in 2018. 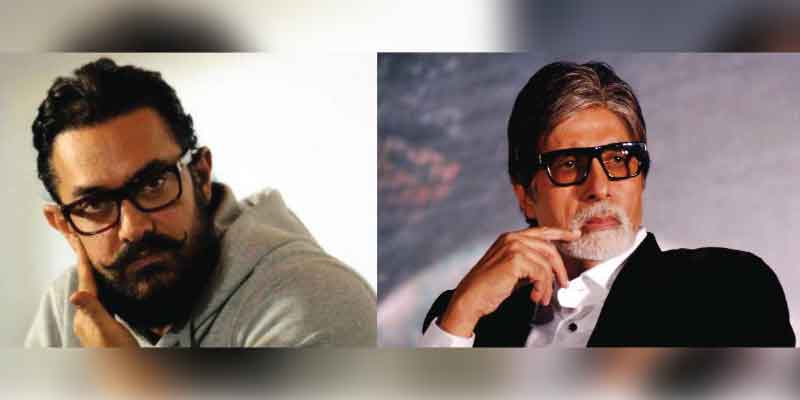 #10 Zero: Bollywood ka Badshah, Shah Rukh Khan’s movie of 2018 is Zero. The trio of ‘Jab Tak Hai Jaan’ - SRK, Katrina Kaif and Anushka Sharma will be seen yet another time in this movie. SRK is playing a dwarf in the movie directed by Anand L. Rai. This movie is slated to release by the end of this year. SRK’s role of a dwarf is inspired by Tyrion Lannister, a character in the famous TV series Game Of Thrones. Whether SRK’s fans will like this new look of his. All we can do is just wait 😀 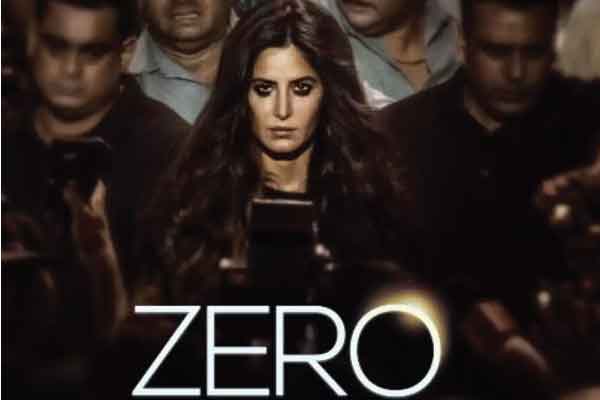