Tollywood's Most Awaited Movies of 2018

Here is a list of most awaited Telugu Movies that will be releasing on 2018.

2017 was a very successful year for Telugu industry. Industry saw hits like Baahubali 2: The Conclusion directed by S.S Rajamouli which grossed over Rs.1700 crores worldwide. Tollywood challenged Indian industries like Bollywood and showed what the industry can offer to the Indian cinema. 2018 also has a set of big budget releases. We need to wait to see if these movies will beat the record set by the industry in 2017. Below is the list of most awaited Telugu movies to watch out for in 2018. #1 Agnyaathavaasi: Agnyaathavaasi is ‘Power Star’ Pawan Kalyan’s 25th movie and is the most awaited movie of the year. Kollywood Music Composer Anirudh Ravichander is debuting into Tollywood with this movie. The film is slated to release on 10th Jan 2018 and will be first big budget release of Tollywood in 2018. 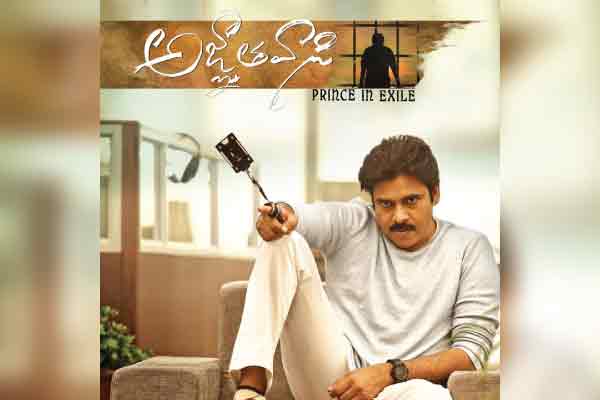 #2 Bhaagamathie: Bhaagamathie starring Anushka Shetty in the lead is her next after Baahubali 2: The Conclusion. The movie is slated to release on 26th Jan 2018. Bhaagamathie will also be releasing in Tamil and Malayalam. 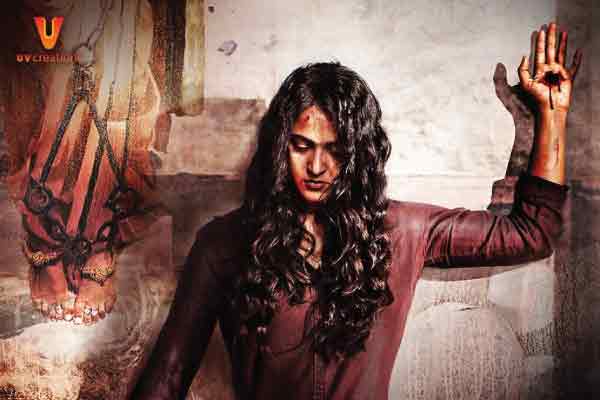 #3 Rangasthalam: Rangasthalam is again a period film set in the backdrop of 1980’s. Ram Charan and Samantha Ruth Prabhu are playing the main lead roles. The first look poster of the movie was out on December 9th, 2017 and is a hit online. The film is slated to release on March 2018. 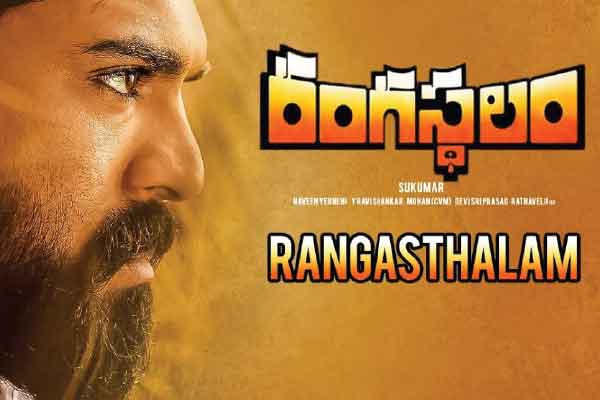 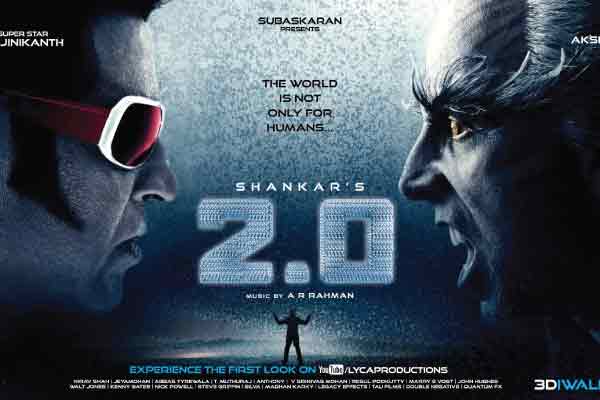 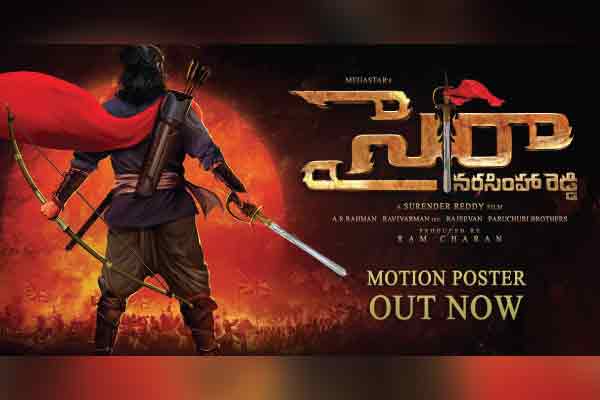 #6 Saaho: Saaho is Baahubali fame Prabhas’s next. Prabhas has gained national and international fame after Baahubali series. This film will also mark Telugu debut of Shraddha Kapoor. The film is directed by Sujeeth and boasts of Hollywood stuntmen helming action sequences for the film. 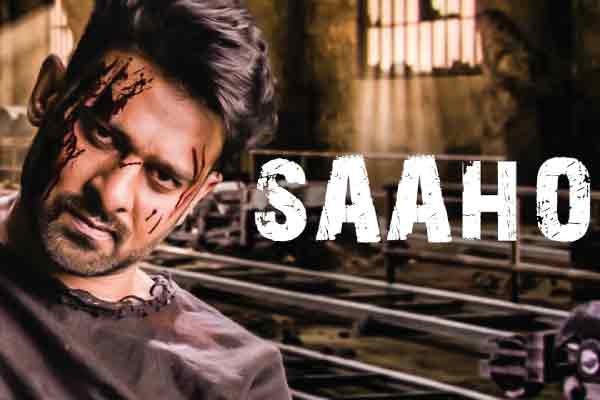 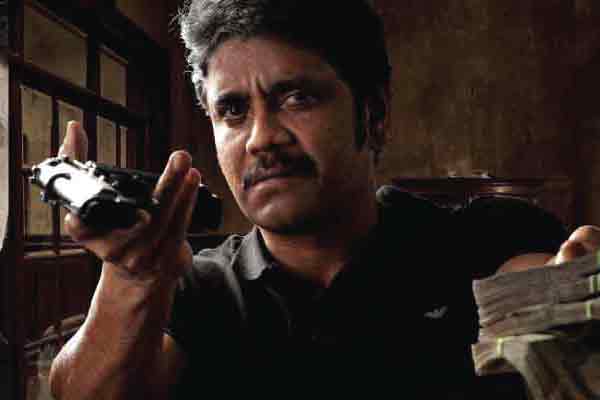 #8 Awe: The movie featuring Ravi Teja, Kajal Aggarwal, Nithya Menen, Nani, Regina Cassandra in the lead cast is the most awaited movie of 2018. From the posters released by the movie team, it looks like the movie will set a different trend in the world of cinema.