“DIL MEIN AATA HU, SAMAJH MEIN NAHI” Salman Khan took this dialogue too seriously and now we fail to understand why Race 3 is even made!

The trailer of RACE 3 released on Tuesday evening. Instead of asking you not to watch it, we would want you to watch and see how “bhai” shows us action outside of the realm of possibility. It seems that Remo D’Souza saw Fast and Furious just before directing the film. Yes folks, hard to believe, but our favourite choreographer ‘directed’ RACE 3. 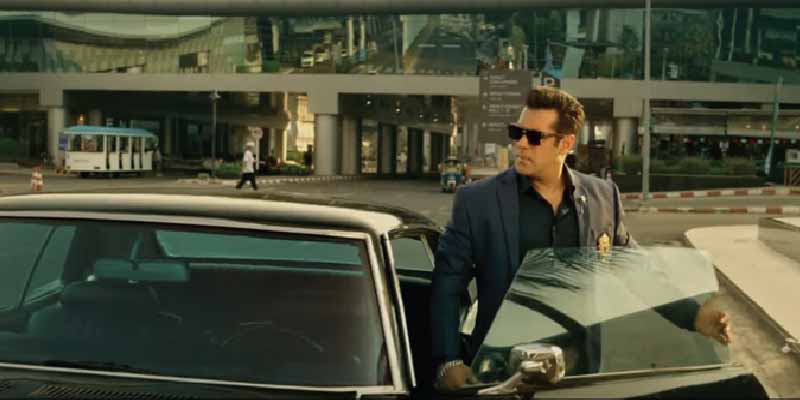 The 3-minute-long trailer was filled with numerous meme-worthy screengrabs. It seems that after killing Akshay Khanna in RACE, Bipasha Basu in RACE 2, Bhai decided to kill logic in RACE 3. The first 30 seconds of the trailer shows “BHAI KA SWAG” 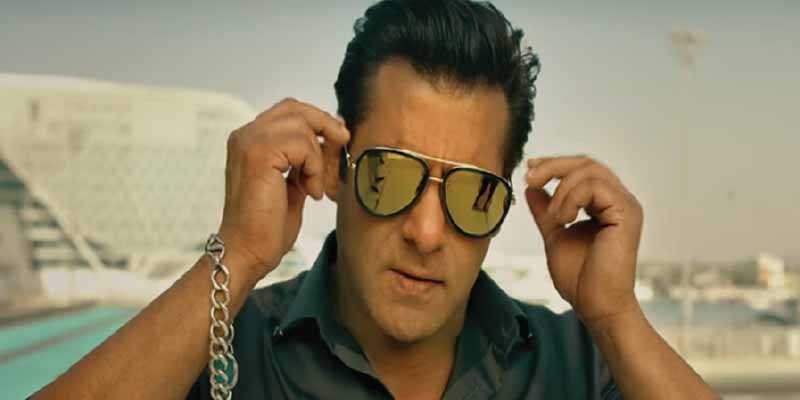 Then we are introduced to the other characters in the film. They do the “TASHAN MEIN” walk for us. 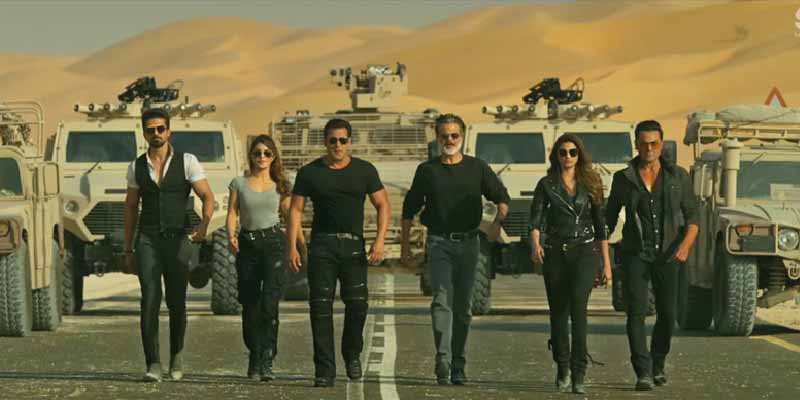 What is new in the film, and the best part is that our very own chulbul pandey can fly! Yes, he’s the next superman of B-town. 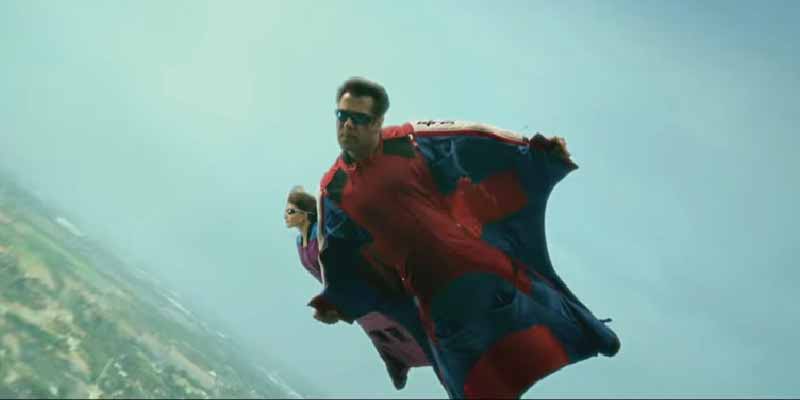 Wait, there’s someone else in the film too, BOBBY DEOL! One question, why bhai, why? 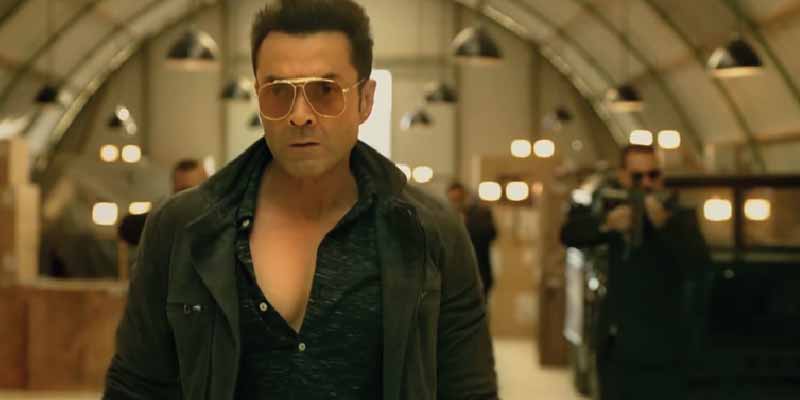 The film also includes Daisy Shah and Saqib Saleem. Both of them are allotted their one liners in the trailer. 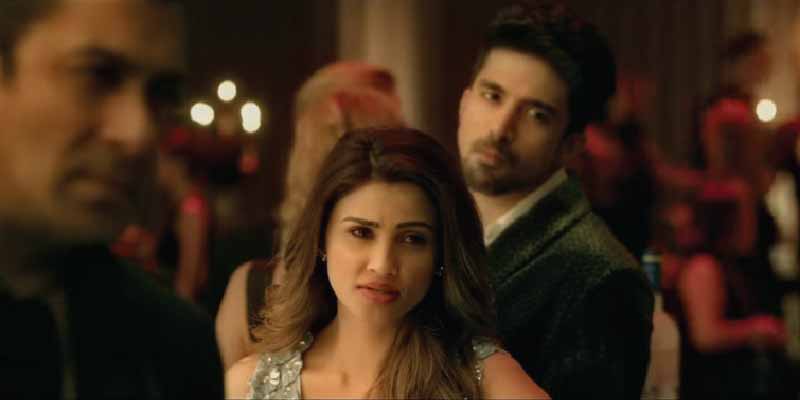 Oh boy, they tried. The only good part about the film might be Jacqueline Fernandez. We obviously aren’t interested in watching Daisy Shah, are we? 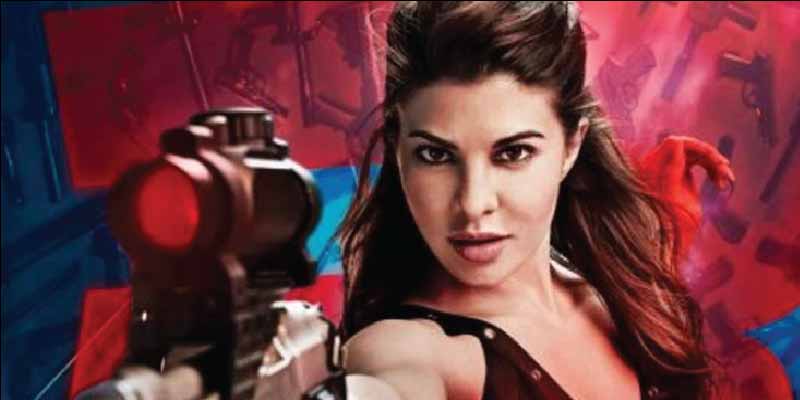 There’s obviously our Sonam ke Daddy in the film. We are looking forward to experiencing some humour between action through Anil Kapoor's character. Because if they take that way, what’s even in the film other than car crashes, blasts, bike races and dialogue-baazi?

BHAI gives us the whole “Allah Duhaayi hai” nostaligia trip during the whole trailer. We see Bhai and Bobby bhai shirtless too, and we got bade miyan chote miyan vibes! 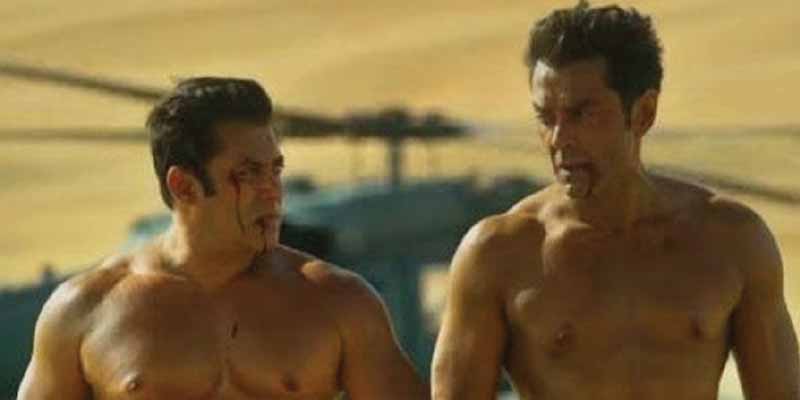 The film releases on 15th June 2018! As the trailer suggests, the film’s about PARIVAAR! Can’t wait to watch ‘bhai’ doing action for 2 hours straight (kidding). We’ve mentioned Saif Saif , that we don’t want any more sequels! PAH-LEEZ. I wish bhai never gets to read this, because this is how I imagine him to greet me. 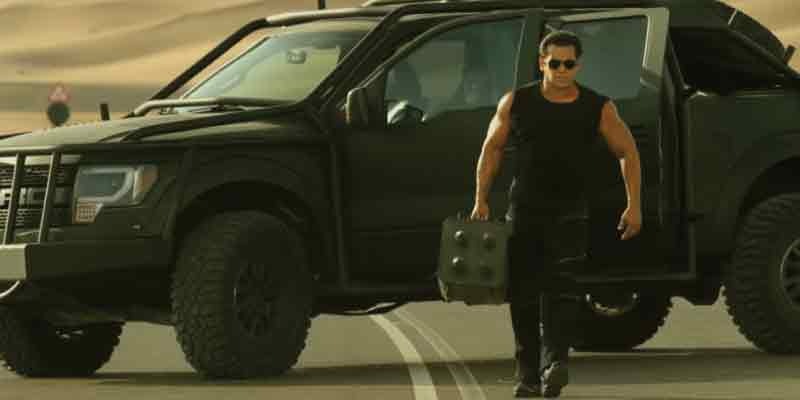