The movie is the third of the movies Dulquer Salman has done portraying a communist member. But on the flip side this movie jsut gives him the background of such, infact this movie has little to do with being a hard blooded communist. 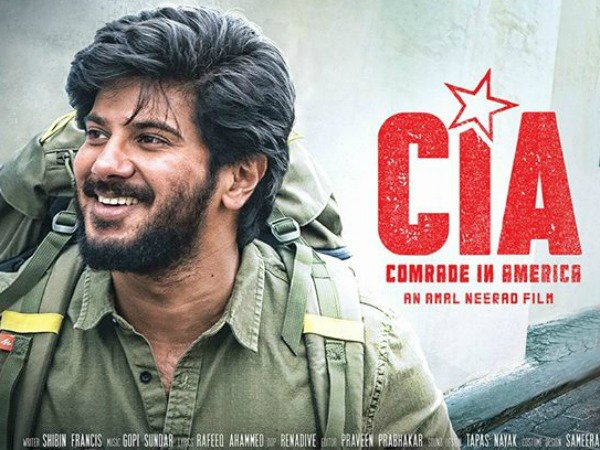 Moreover the movie revolves around Aji (Dulquer) being in love and his adventure to the USA illegally through South America- Mexico to creep into the USA borders.

Sarah, the protagonists lover, who is of American descent abruptly returns back home to the states to marry a man recommended by her parents.

Dulquer plays with great excellence his role as a youth yet again in CIA. The music and cinematography concretes him with epitome swagger.

All the more, the movie is a great affair with multiple entertainment and a touch of humour

With politics being a blood rusher in Kerala, this film will raise a few eyebrows from the onset. Director Tom Emmaty gives to the public a robust authenticate admiration for communism. The movie’s plot is set at Maharaja College and narrates the passionate and zealous student leaders battling it out in the field to gain the upper hand between the two contingents.

Oru Mexican Aparatha is led by uprising youth icon Tovino Thomas and immensely supported by one the most underrated actors Neeraj Madhav. The story gives a narrative about the resurrection of Kochaniyan a leader of SFY from the 1970’s who’s symbolic being is brought up in the actuality of Paul’s (Tovino) character.

Majority of the movie is embedded with politics, the hardcore types. But which movie could not include even a pinch of love. Yup, there’s a little lovey dovey too with the character of Gayathri Suresh who plays Anu. She has limited screen time as love dimes away in this frenzy for power.

Definitely a battle between the protagonist and antagonist could not be fully given justice without a 20 frame per second fight scene, big bashes and cusses which are exhorted to pack a punch. The movie gives a neat hand of fight scenes. Action drama is definitely the right genre.

Not the most political uplifting movie, very less potent on the ideology, but quite the movie for some drama and action.

Director Ranjit Shankar’s 2013 family entertainer Punyalan Agarbattis has made a second arrival with Jayasurya yet again leading the Punyalan role. A tranquil setting for a movie where, Joy faces many difficulties along the way to successfully run his business. 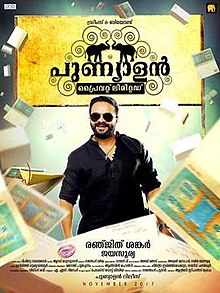 Joy runs a business that makes replacement to normal water. He makes a bizarre substitute of water using elephant urine as a component to make his product. The movie casts Aju Varghese and a comedy fitted group to give it a light hearted feel.

The movie brings out many good ethics to it. It brings out instances of never quitting, facing the injustices of dirty politics and seeing the good sides of a misfortune. 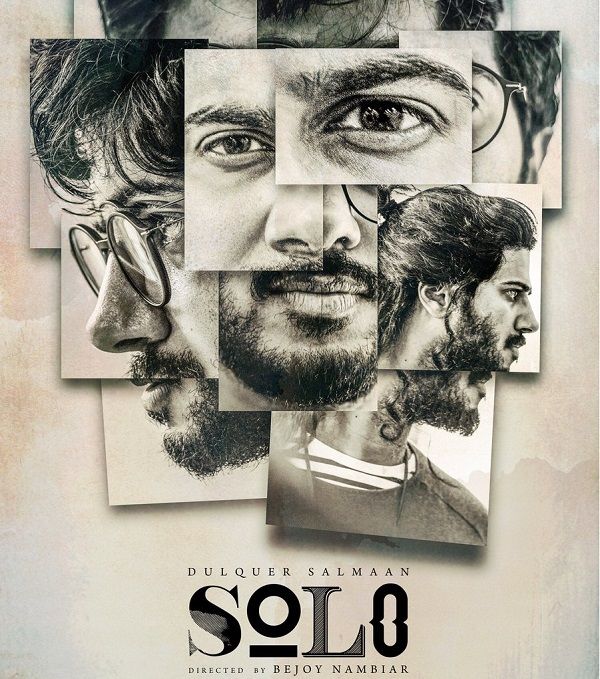 Showered with director Bejoy Nambiar’s brilliance, Solo is a romantic thriller stringed with other genre’s. The movie has 4 different short films which are all based on the same theme going the same direction. Dulquer Salmaan stars in Solo portraying 4 different people( representing 4 different ingredients.

• World of Shiva- Ties of Blood

• World of Rudra- The Affair

A very unique but fitting role to Dulquer’s career reel.

Director Lijo Jose Pellissery introduces 86 promising actors to the silver screens. A risky attempt by him has reaped many great fruits. This entertainer is a comedy-drama by Lijo and team who collectively managed to pull off a really good hit with fresh faces. 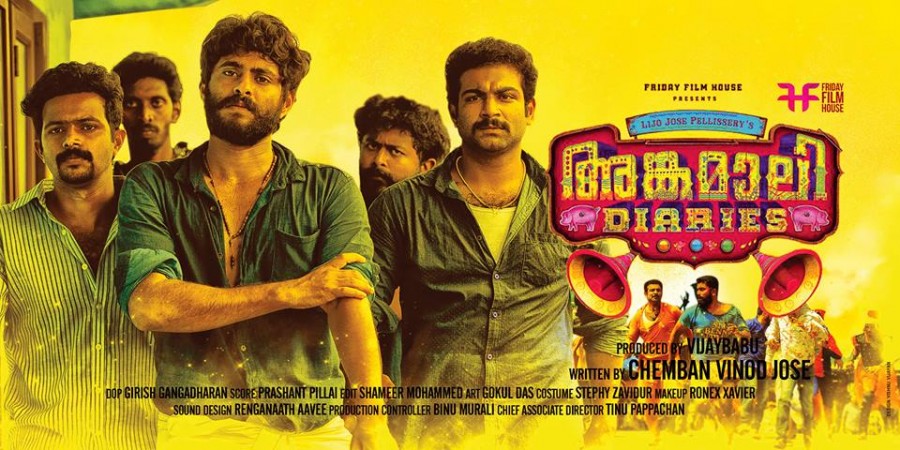 An intriguing story of 6 friends who form a gang and live the adventurous route.