10 times KAREENA KAPOOR KHAN proved that she’s the ultimate Begum and how!

The Bollywood diva not only juggles work and controversies but now marriage and a child too!

In a career span of 18 years, she has seen the highs and lows, fallen in love and experienced a heartbreak, gained extra pounds, and shed more than that.

Kareena embraced pregnancy like no other Bollywood actress had ever done before. She didn't let her work take a back seat and was just as enthusiastic about her work commitments as she has always been. In other words, she was truly an inspiration to all women, everywhere.

Bollywood has seen many 'fashion' icons come and go but only one Diva has stood the test of time, Kareena Kapoor Khan.

1) When she had the courage to walk out of a (debut) movie after signing it because she felt that the film was all about the Hero.

This is what she had to say in an interview back in 2001, “ I’d rather be known as an actress and that would not have been possible if I had done Kaho Na Pyaar Hai. The film was made for Hrithik!” And instead she did REFUGEE as her debut film with Abhisekh Bachchan. 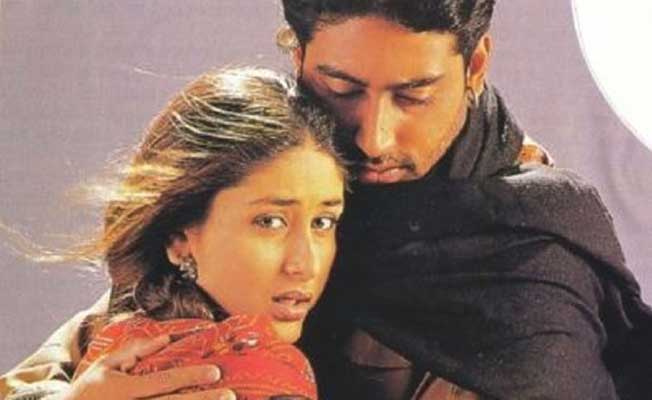 2) In an industry that's forever body shaming actresses, Kareena has always loved herself.

This is what she said in an interview with Bollywood Hungama, “Size zero was a different time. That was for my role in Tashan. I’m a Punjabi girl and I enjoy eating. I’m fit and healthy and I’m happy being curvaceous.” 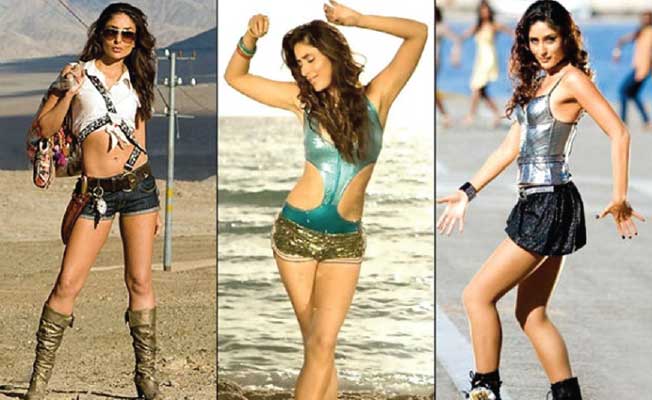 3) Kareena has always been forthright about her passion for acting and her desire to continue even after marriage.

This is what she said in an interview with Hindustan Times, ”I’m not going anywhere, I want to act till I’m 80!” 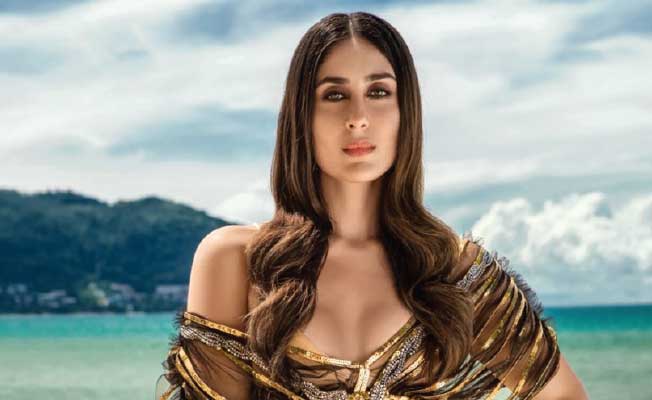 4) She's always wanted to have it all - a successful career and a happy personal space. And she's managed to get exactly that!

This is what she said in an interview with Bollywoodlife.com , “Your life cannot be only your work. I’m shooting for 25 brands, I’m doing 3 films but I still have time to read, travel, to unwind and chat with Saif. So, no, my priorities haven’t changed. I’m obsessed about my work but I’m also obsessed about having a full life” 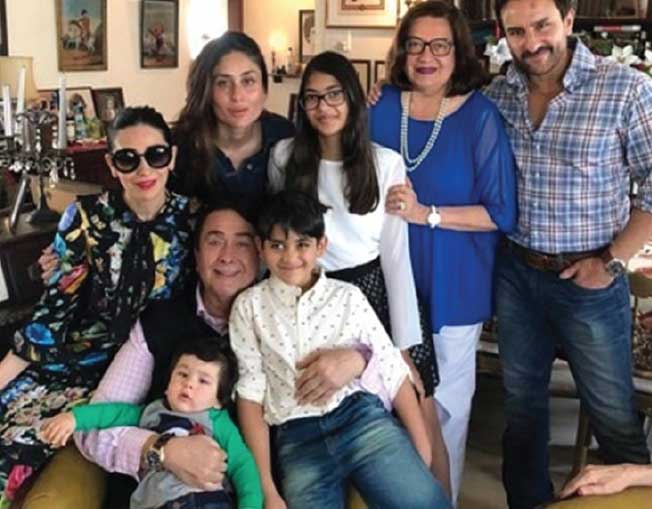 5) In an industry where actresses are often seen hiding their baby bump, Mrs. Khan took to the ramp at the Lakme Fashion Week finale, glowing like never before.

She is the first actress to walk the ramp as a pregnant woman! Breaking the norms has always come easy for Kareena. Who says a woman has to hide her pregnancy? Infact she celebrated her pregnancy being a showstopper on the runway. 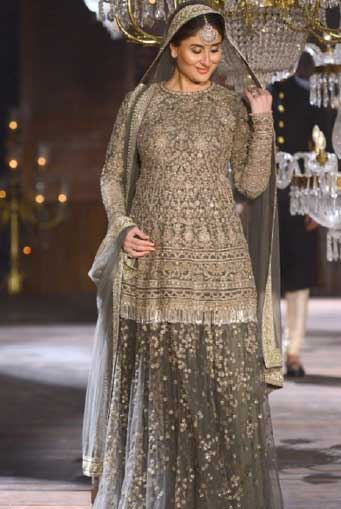 6) She has again managed to make history, by shooting for a film while she was pregnant.

The much awaited film, “Veere Di Wedding” had been shot by Kareena while she was pregnant. Gone are the days when a pregnancy meant the end of one's career (Remember how Aishwarya Rai Bachchan was dropped from Heroine due to her pregnancy?) as Kareena is changing the rules yet again!

This is what she had to say in an interview with HT, "I’m pregnant, not a corpse. And what maternity break? It’s the most normal thing on earth to produce a child. It is high time the media back off, and stop treating me any different than I ever was. Anybody who is bothered shouldn’t work with me... but my work goes on as is, like always. Stop making it a national casualty. We are in 2016, not in the 1800s." 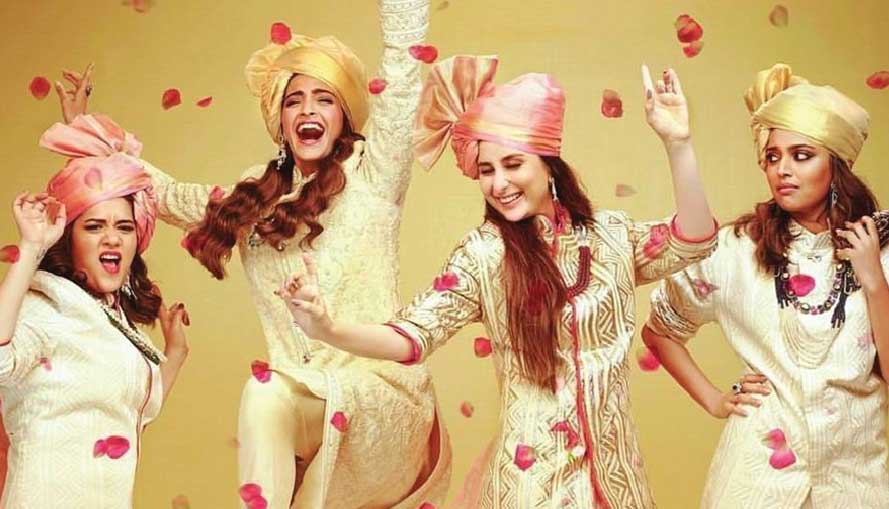 Kareena recently extended her support to Global Citizen Movement, where she spoke about certain questions that had bothered her over the last couple of months, “ Wherever I go these days there’s just one question asked which I think is quite intrusive but, still I am asked both me and Saif whether it is a boy or it is a girl? Have you found out? And I’m like excuse me what difference does it make? I am a girl child, I would love to have a girl, what is the difference? Probably I have done more for my parents than a son would." 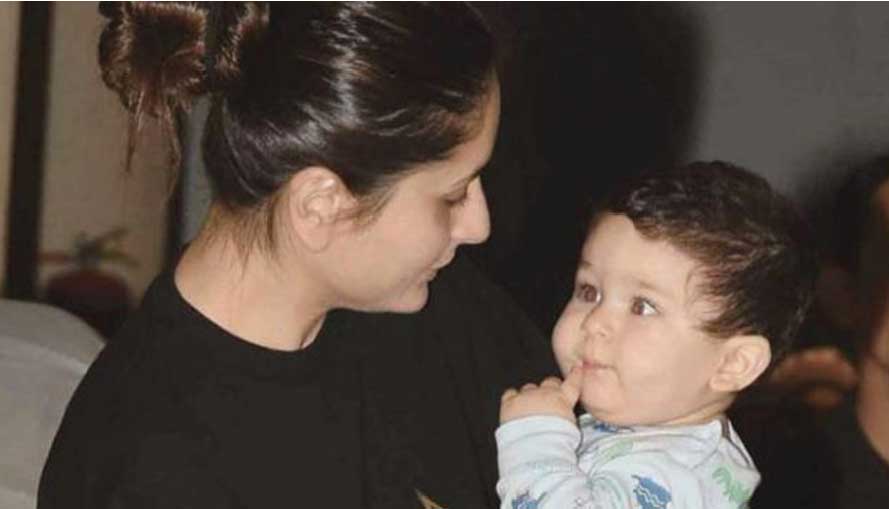 8) If you want styling tips from the diva herself, all you have to do is pick up a copy of her book “ The style diary of a Bollywood Diva “ from a book store near you.

Bollywood has seen many 'fashion' icons come and go but only one Diva has stood the test of time, Kareena Kapoor Khan. 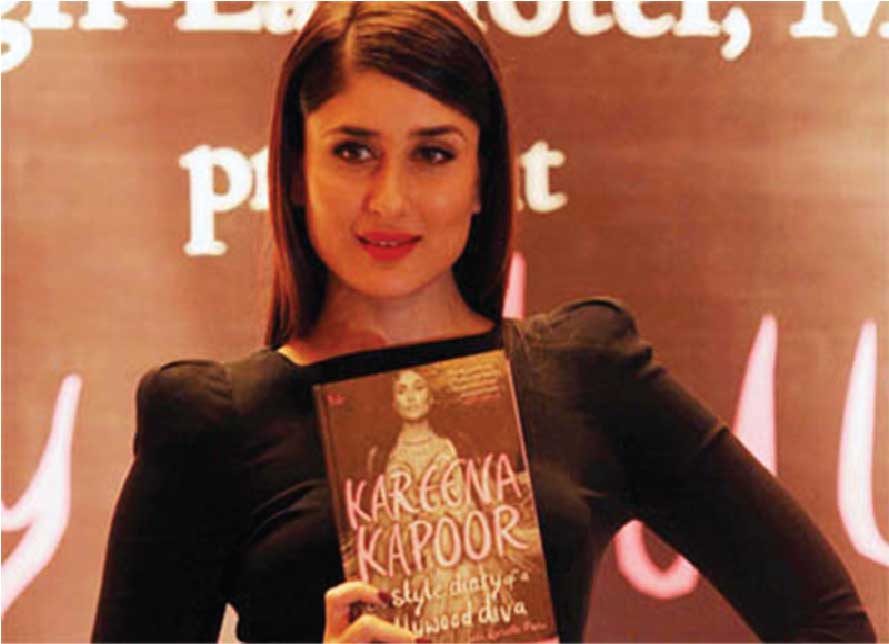 9) When she chose to take the risk and play a prostitute when other actresses where playing glamorous roles.

She's always wanted to prove herself as an actor and we first saw her massive acting talent in Sudhir Mishra's Chameli. 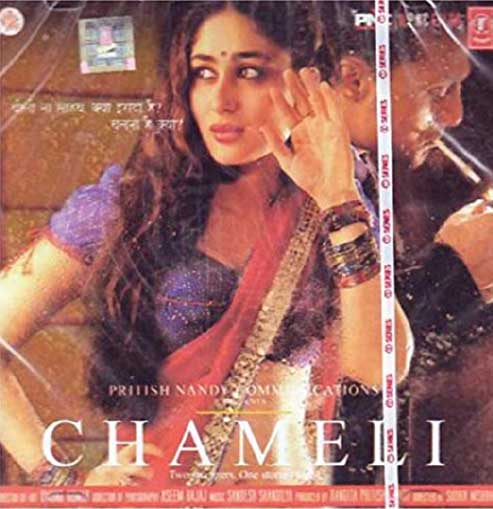 Bollywood celebrities mostly shy away from speaking about their love life. But when it comes to Kareena, she has discussed everything from who she's dating to what she hates about her partner.

Because hiding your relationships will not save it from dying!

When Kareena and Saif got together, it felt like they were made for each other. But she wanted to be doubly sure before taking a bold step. She openly discussed her decision of getting into a live-in relationship with him, something that got many eyes rolling. But Queen K didn't have any fucks to give! 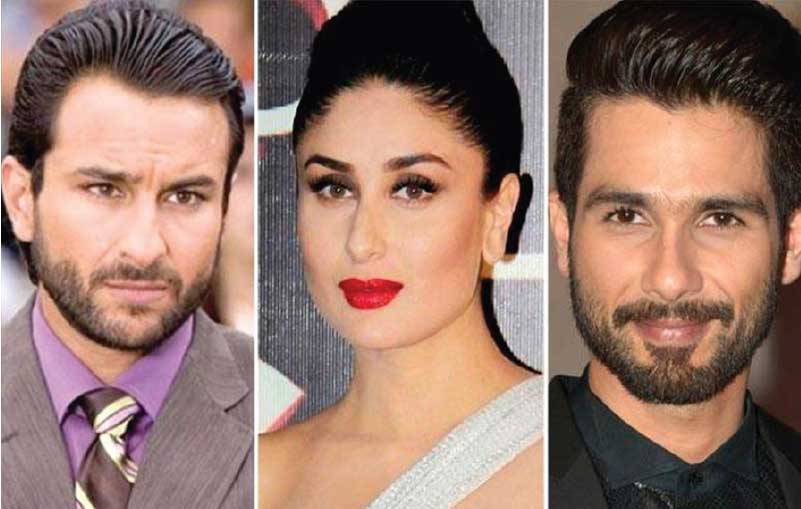