Indian Actors Who Have Made It Big in Hollywood

Here is a list of Indian Actors who have not only shown their talent in Bollywood but also stolen hearts of many across the globe.

#1 Priyanka Chopra: Bollywood diva Priyanka Chopra has made it big at Hollywood. She made her Hollywood live-action film debut by playing the antagonist Victoria Leeds in Seth Gordon's action comedy Baywatch opposite Dwayne Johnson and Zac Efron. She also plays the lead character Alex Parrish, in the American thriller series ‘Quantico’. 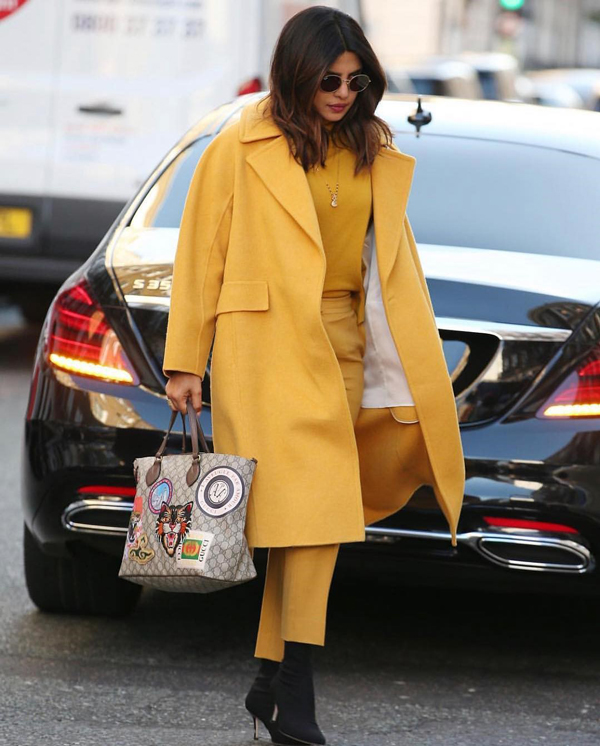 #2 Irrfan Khan: One of the finest actors in Indian cinema, Irrfan Khan has starred in many Hollywood movies like Slumdog Millionaire, The Amazing Spider-Man (2012 film), Life of Pi, New York: I Love You, Jurassic World, Inferno. All the movies which he has starred in, grossed well at the box office. 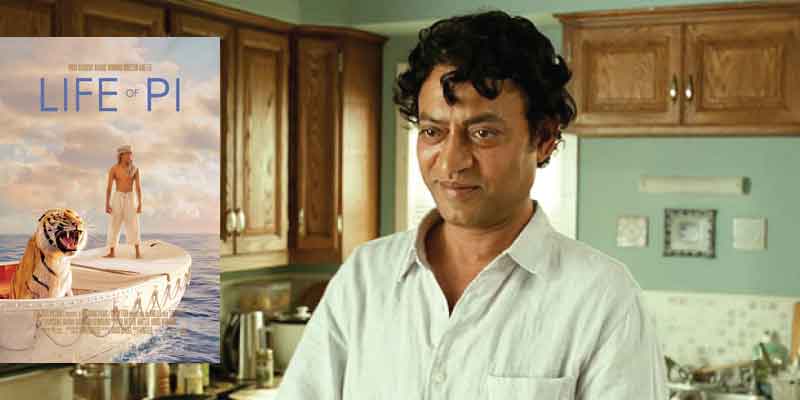 #4 Aishwarya Rai Bachchan: Miss World 1994 pageant Aishwarya Rai Bachchan needs no mention as she is one of the most influential celebrities across the globe. Being one of the top actresses in Bollywood, she has acted in Hollywood movies like Bride and Prejudice, British Drama Film Provoked, Harald Zwart-directed spy comedy The Pink Panther 2 and The Last Legion. She was the first Indian actress to be a jury member at the Cannes Film Festival. 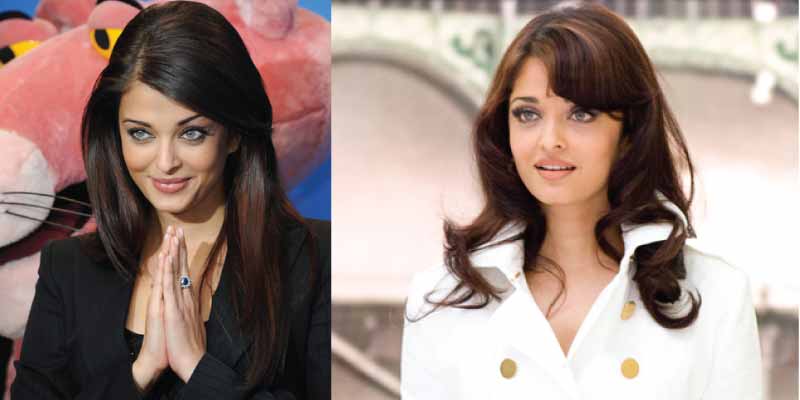 #5 Om Puri: Om Puri is one of the versatile actors, Indian cinema has given to Hollywood. He became known internationally by starring in many British films such as My Son the Fanatic (1997), East Is East (1999) and The Parole Officer (2001). He appeared in Hollywood films like City of Joy (1992), Wolf (1994) and The Ghost and the Darkness (1996). In 2007, he appeared as General Zia-ul-Haq in Charlie Wilson's War, which stars Tom Hanks and Julia Roberts. 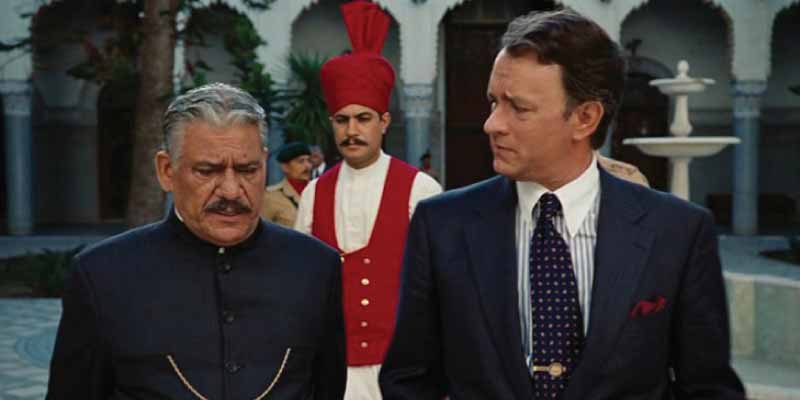 #6 Anil Kapoor: Anil Kapoor is one of the most versatile and unconventional actors in Indian cinema. He entered Hollywood with Slumdog Millionaire, which won eight Oscars. He played the role of Brij Nath, an Indian media tycoon in Mission: Impossible – Ghost Protocol. He even did a cameo in the popular American television series The Simpsons.

#7 Amrish Puri: Amrish Puri is known for playing iconic negative roles in Indian cinema. He played the role of an antagonist Mola Ram in Steven Spielberg’s Hollywood film Indiana Jones and the Temple of Doom (1984). 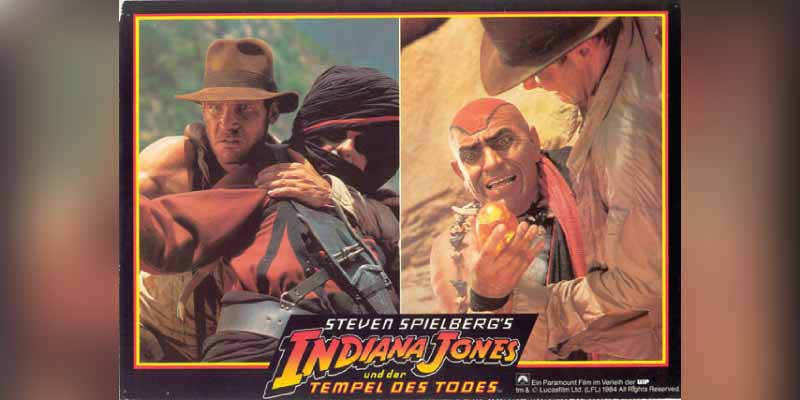 #8 Naseeruddin Shah: Padma Shri and Padma Bhushan awardee Naseeruddin Shah is a prominent figure in Indian cinema. He has starred in international projects like Monsoon Wedding, The League of Extraordinary Gentlemen and The Great New Wonderful. 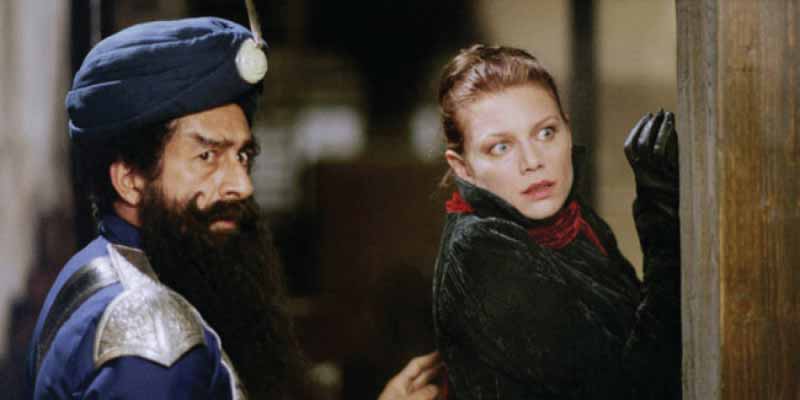 #9 Tabu: Tabu is always known to play roles in movies that garner critical appreciation than commercial box office success. Tabu played the role of an Indian immigrant in her first Hollywood film The Namesake, directed by Mira Nair. She played a supporting role as the mother of the protagonist in her second Hollywood film Life of Pi, directed by Ang Lee. 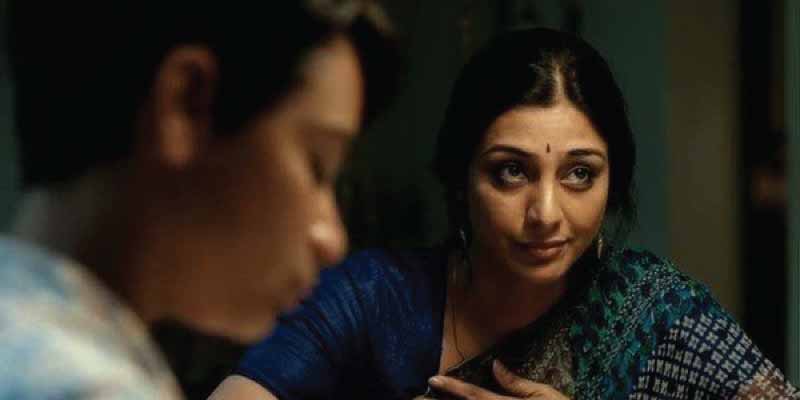 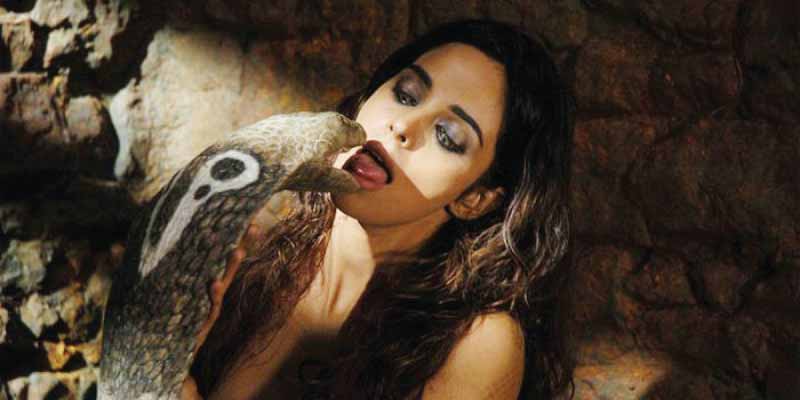 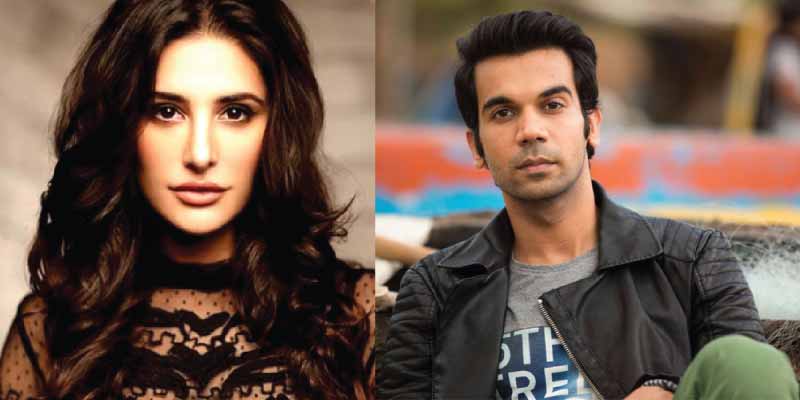 #12 Sonam Kapoor: Like Father, daughter Sonam Kapoor also has got some Hollywood projects in hand. She was last seen in Coldplay’s music video, Hymn for the weekend. She had admitted to working out something in Hollywood in the popular TV show Koffee with Karan last year. 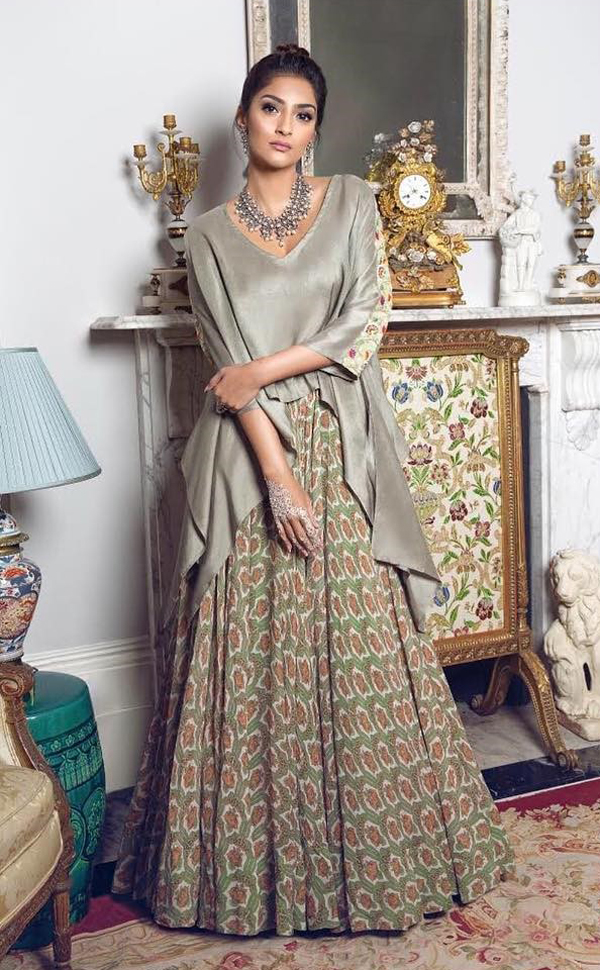 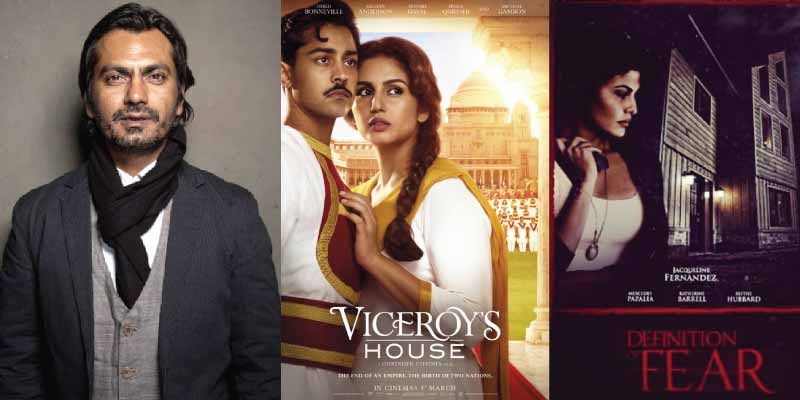