Have a look at what your favourite celebrities wore on the 71st annual Cannes Film Festival. 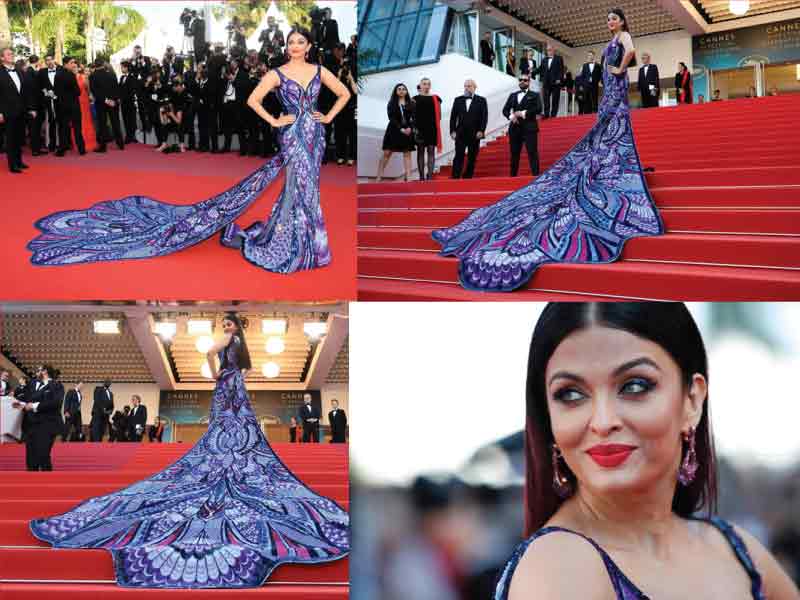 The Bollywood superstar reprised her stellar black tie wardrobe with another couture gown by designer Michael Cinco. The gown was created to reflect the impalpable dream of a butterfly metamorphosis. It's completely covered in Swarovski crystals and French palettes; it consists of ultra-violet, midnight blue, and red thread works; and it boasts a 20-foot train that mimics a butterfly emerging from it’s chrysalis. The dress took 3000 hours to make (That converts to 125 days if the dress-makers worked non-stop) Deepika Padukone 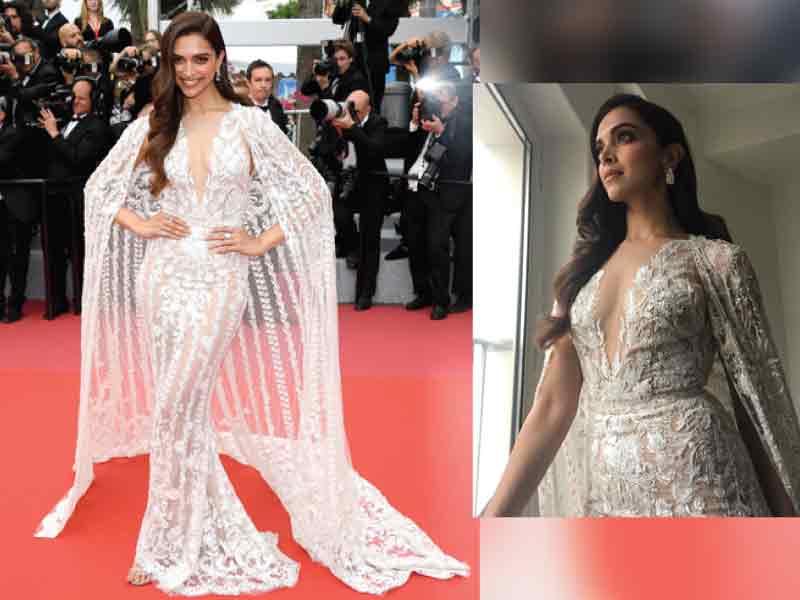 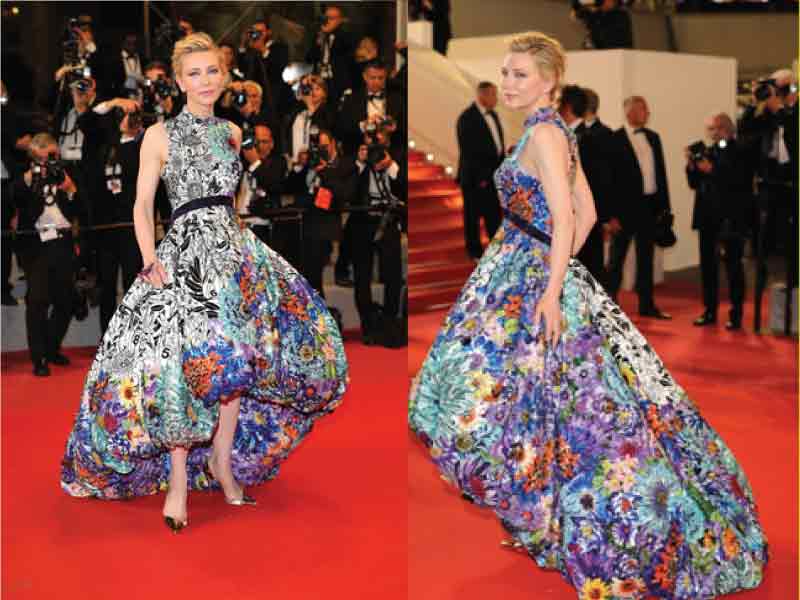 In Aquazzura heels at the screening of "Cold War" on May 10, day three of the Cannes Film Festival. Australian actress Cate Blanchett has been named as the President of the Jury. The 48-year-old Oscar-winning looked super glam in a colorful gown covered in florals. FYI: Cate is wearing a custom Mary Katrantzou dress, Aquazarra heels, and Chopard jewelry. Chloe‘s dress is by Chanel. Deepika Padukone 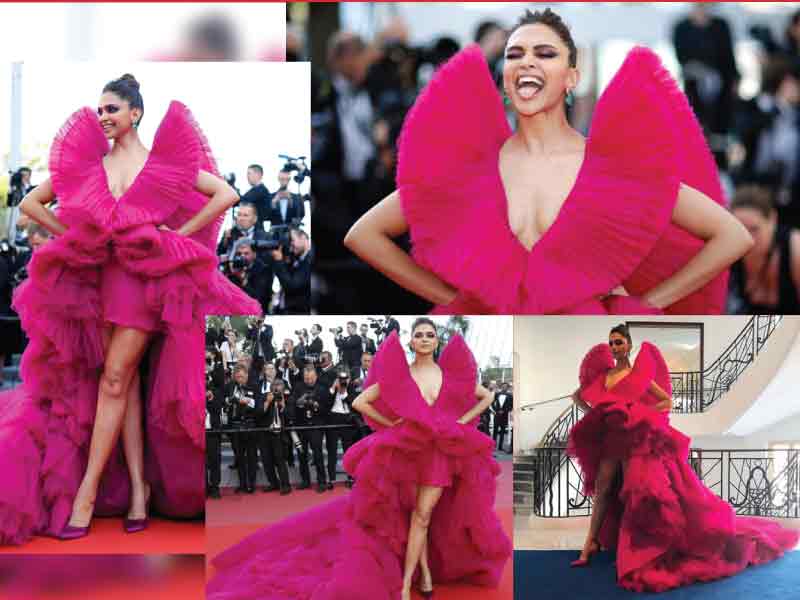 Deepika Padukone's Edgy Dress At Cannes 2018 Has Us Convinced That Ranveer Singh Styled Her Every outfit that she has sported so far is amazingly gorgeous, edgy and one of the most daring fashion choices she has ever made. And hats off to Deepika, for slaying all her looks with such panache and grace! We love the ruffled mullet-cut fuchsia Ashi Studio SS18 Couture dress. Patricia Contreras 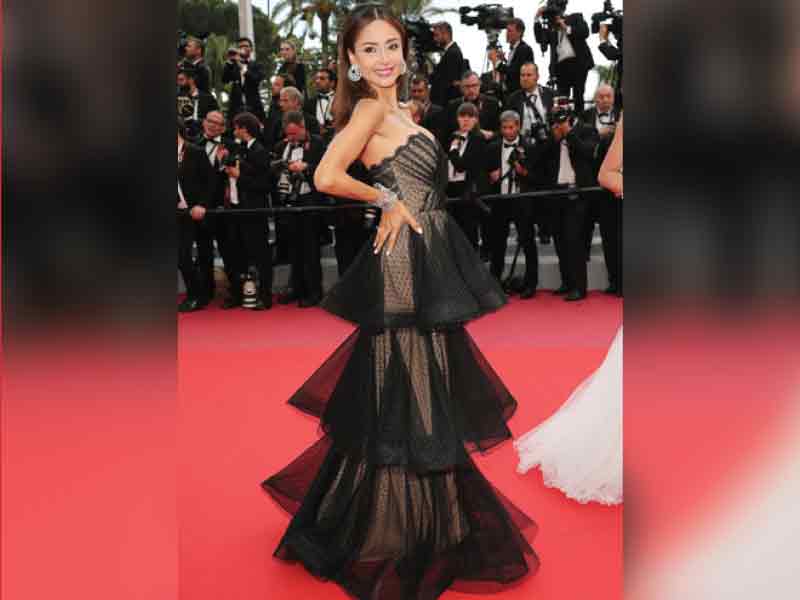 At the screening of "Sorry Angel" (Plaire, Aimer Et Courir Vite)" on May 10, day three of the Cannes Film Festival. Huma Qureshi 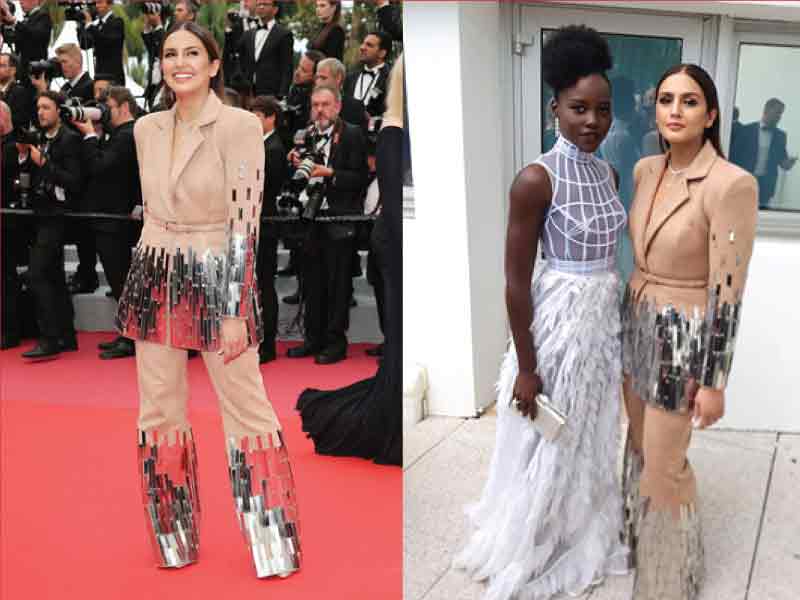 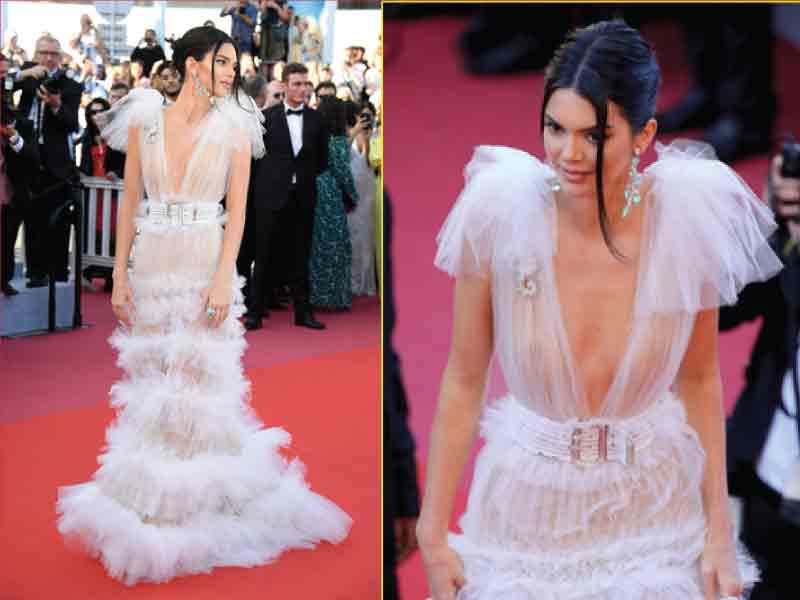 Kendall Jenner’s style may be versatile on the runways , but off the catwalk she has her own seriously defined taste. Kendall Jenner is a fan of freeing the nipple, and she continues to demonstrate her stance at Cannes Film Festival 2018. Jenner's naked Schiaparelli Haute Couture gown is made from white silk tulle with polka dots, and accessorized with a wide belt. Scroll down to watch Jenner’s dramatic appearance at last night's Secret Chopard party! Bella Hadid 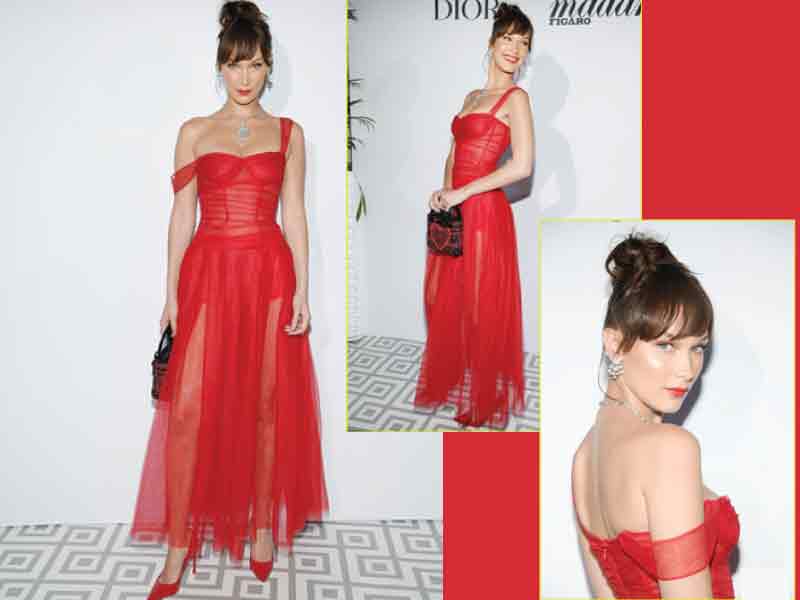 Bella Hadid in a red sheer dress at the Dior dinner on May 12, day five of the Cannes Film Festival. Hadid accessorized the stunning dress with Dior makeup (of course) and Bulgari diamonds, which took front and center with the off-the-shoulder gown. Kristen Stewart 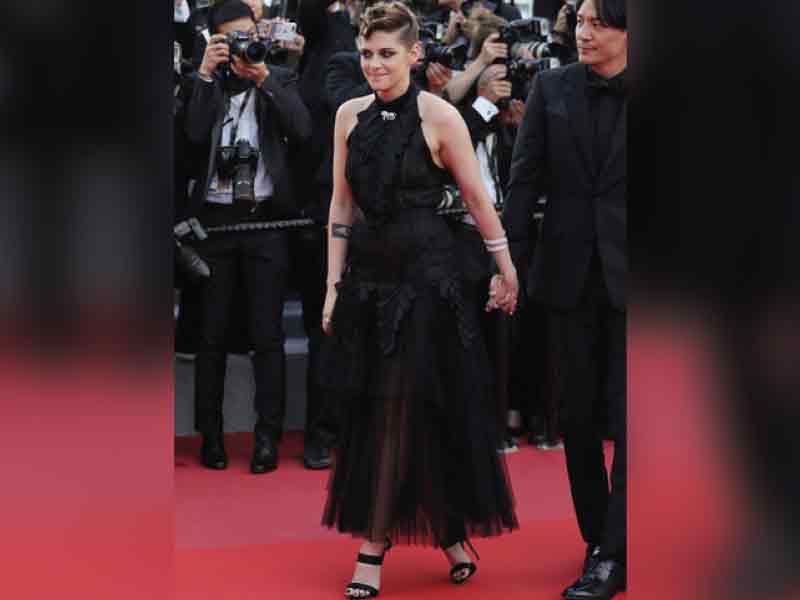 In Chanel at the 71st annual Cannes Film Festival opening gala of 'Everybody Knows' on May 8, 2018. The actress is giving us major hair goals with her short and edgy hairstyle. As soon as the Twilight franchise was over, she stopped dating, shaved her head and started doing weird indie films. And it worked. She won a Cesar Award and now France loves her, and they invite her to sit on the jury for their most prestigious film festival. K-Stew wore Chanel for the opening night premiere and ceremony. Kendall Jenner 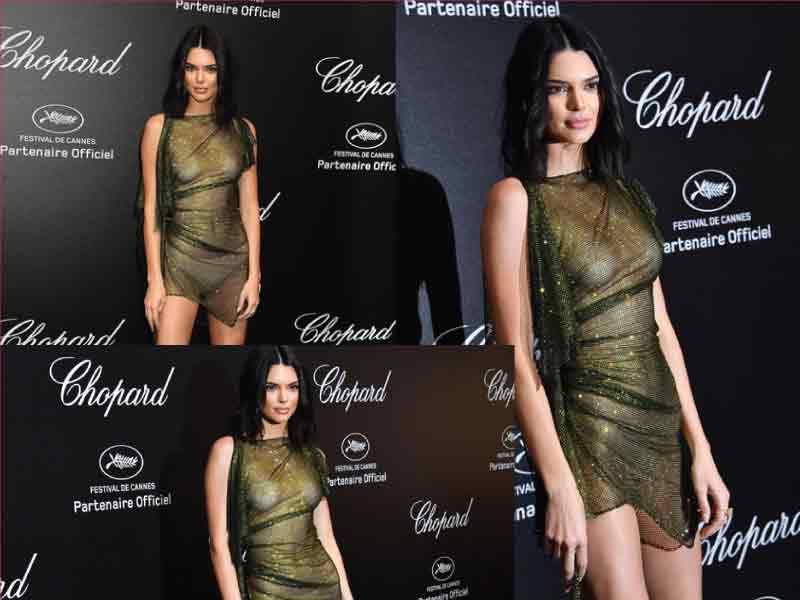 Kendall Jenner Wins with the Most Naked Dress at Cannes. The 22-year-old took her risqué red carpet wardrobe to Cannes Film Festival. Kendall still made a head-turning appearance at the Secret Chopard Partyaccompanying the occasion. Jenner really outdid herself in this sheer Alexandre Vauthier minidress, featuring gauzy, glittery fabric draped over her supermodel figure. Underneath the transparent number, she wore nude underwear—and that was it. We can't wait to see what Kendall wears (or doesn't wear) next.