Best Roles Of Nawazuddin Siddique Which Were Show Stealers

Nawazuddin started out as a small-time actor in movies like ‘Sarfarosh’, ‘Munnabhai MBBS’, ‘Dev.D’ & finally ‘New York’. He slowly shot to fame with supporting roles in movies like ‘Kahaani’ and ‘Talaash’.

Despite all the fame and popularity, the actor still prefers to be part of various art films and those films which rely on good plot and performance-oriented roles.

Here are some of his best roles which will make you forget the lead actors in the movies:

1. Faizal Khan in Gangs Of Wasseypur 1&2: The role which gave him a big break as an actor, Nawaz pulled it so well that you will begin to hate him. The only thing you will love about him in this movie is the dialogue “Sabka Badla Lega Tera Faizal” (Everyone will be avenged by Faizal).

2. Chand Nawab in Bajrangi Bhaijaan: The role of the famous Pakistani journalist of the same name had a comical relief in the Salman Khan blockbuster, you will love his character slowly when he assists Pawan (played by Salman Khan) in his mission to get Munni back to Pakistan. His character makes you laugh with his perfect acting.

3. Liak in Badlapur: A role of a criminal who has a frequent psychotic breakdown was a child’s play for Nawaz. The way he plays the role with ease will show that his negative act is just perfect for getting any award.

4. Shiv Gajra in Kick: The core part of the movie which got majority of Bhai fans to focus on Nawaz. The main highlights of his role are his devilish like laughter and the way he stops his breath for 15 minutes for fooling people into thinking that he’s dead.

5. Shaikh in The Lunchbox: The role of Irrfan’s Junior in the movie ‘The Lunchbox’, was a breath of fresh air in the movie. The best part about this role is that he gels perfectly into the role of a Saudi-returned Indian. 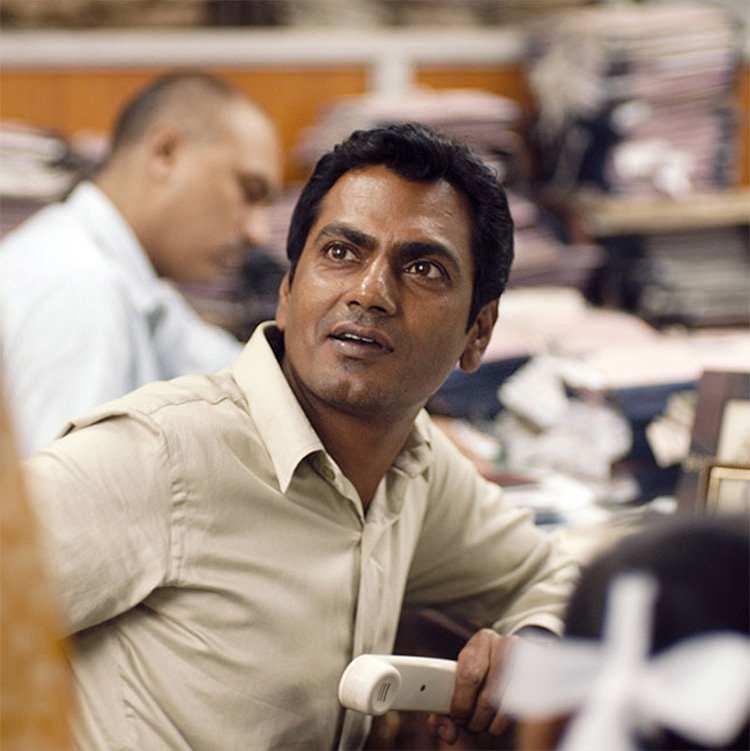 6. Dashrath Manjhi in Manjhi: The Mountain Man: The most intense role of the movie, which saw the rugged and tough side of Nawaz when he struggles for 22 years for breaking the mountain. The role fetched him a lot of nominations at the awards. 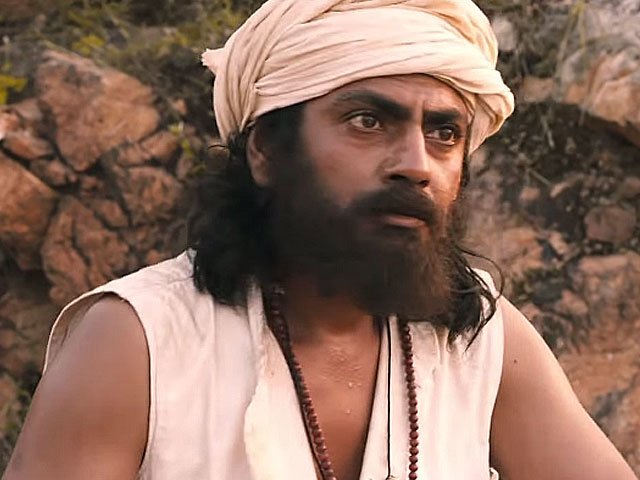 7. Jaideep Majmudar in Raees: A supporting role of a no-nonsense cop who will go up to any extent to finish Raees Alam(played by Shah Rukh Khan) and his business. The best part of this movie is that he plays it with finesse and you will love to hate his character too. 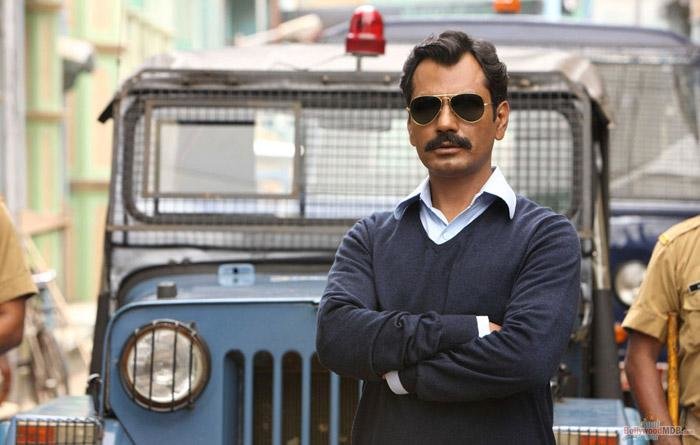 8. Daya Shankar Kapoor aka DK in MOM: One of the most mysterious characters in the movie who gives clues to the lead heroine (played by Sridevi) about her daughter’s gangrape was extremely creepy. His acting was given acclaim. 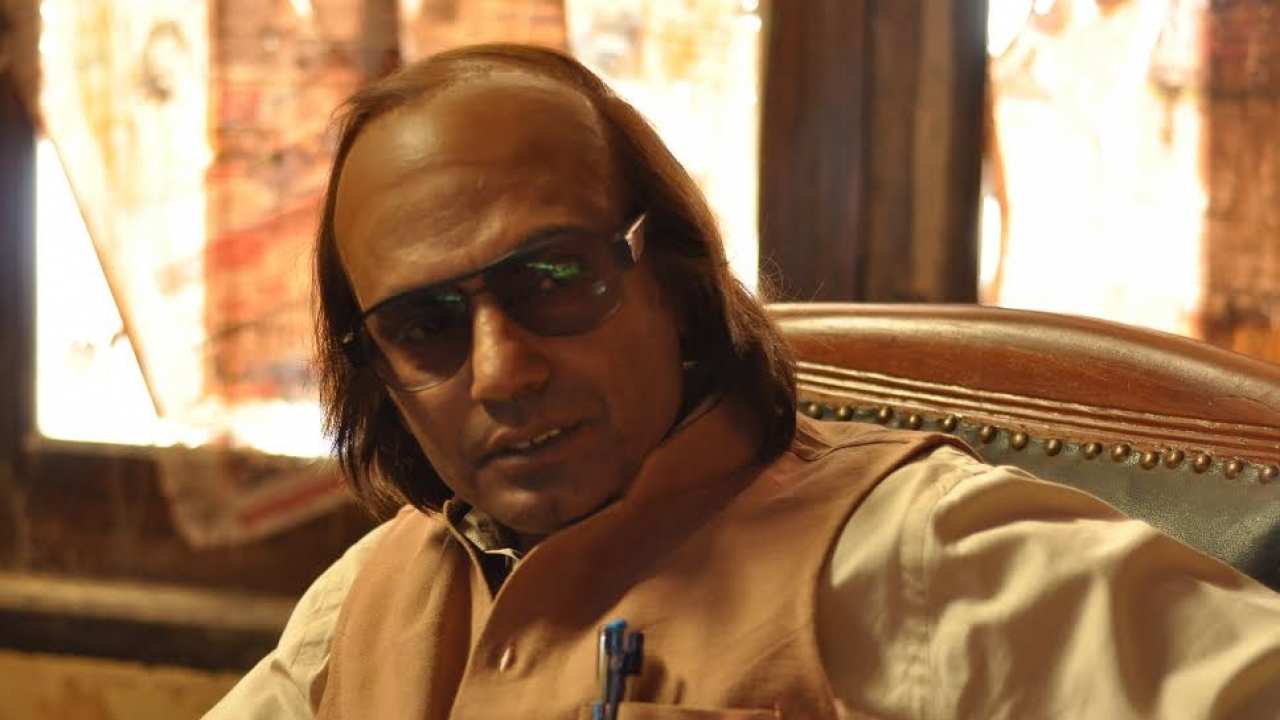 9. Ramanna in Raman Raghav 2.0: The true story of a serial killer duo who had been terrorizing in Mumbai, Nawaz blended in perfectly in the role of a serial killer. To prepare for this role, Nawaz spent weeks living in the slums of Mumbai. Every movement of his will give you a chill down the spine. 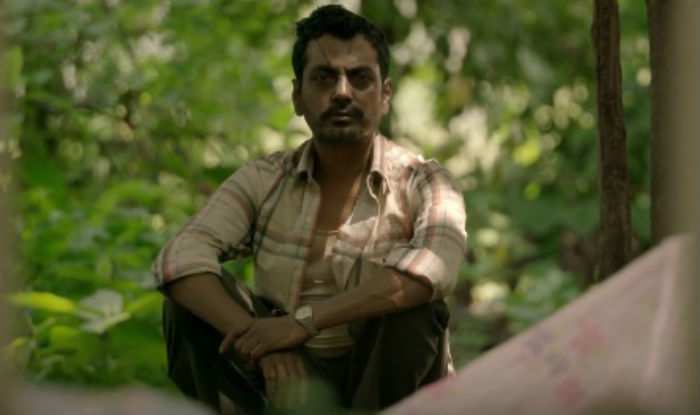 10. IB Officer Khan in Kahaani: The role of an arrogant, foul-mouthed IB officer in Vidya Balan starrer ‘Kahaani’ got him appreciation from the critics and that’s when his journey to the road of success began.