The 2018 Asianet Film Awards marks it 20th Anniversary. 2 decades giving appreciation to greatness to actors and artists for memorable performances.

Viewers of the most famous Malayalam channel, Asianet, has been hosting award nights from 1998 to till date. A platform where actors, singers, professionals and other artists from various artistic and technical fields amalgamated to one venue to witness their colleges being nominated and winning multiple awards. Our favourite actors and actresses created history on many occasions here. It wasn’t just the stars from the Mollywood who showed up. Bollywood, Tollywood, Kollywood came united to the red carpet of the award gala night on many occasions.

Venue’s moved from Kochi and Thiruvananthapuram cricket/football stadiums. On 2 occasions it was held in the sands of the desert, Dubai. 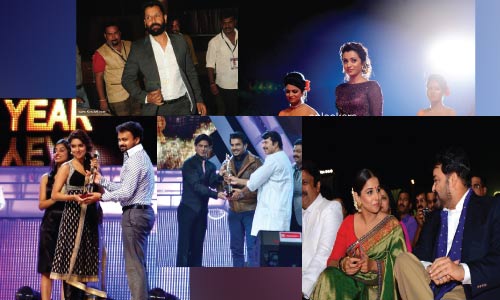 Over the years the co-sponsors changed as time went by. In the initial years of its presentation Lux were highlited as co-sponsors, which slowly changed into the hands of Jiva Soaps in the early 2000’s. After that period Ujala took over for many years. Later on the recent annual award ceremony has been presented by Nirapara.

Asianet has been giving out awards for 34 different categories now.

9 Best Actor in a Villain Role

10 Best Actor in a Comic Role

30 Youth Icon of the Year

THATS A LONG LIST!But what could you expect? Nothing less than 20 years of sheer history.

Mamooty, Mohanlal, Meera Jasmine, Parvathy, Kavya Madhavan, Fahad Faazil, Nivin Pauly and a whole array of superstars have bagged awards year in and year out since whenever they have emerged into the scene. 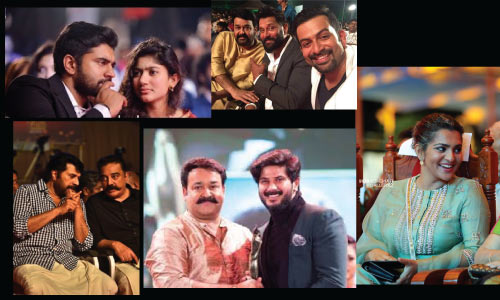 Any guesses who’s got the most number of awards? I’d give you a prize if you thought right of who’s got the most awards. That's right, its Mohanlal. He’s got a whopping 13 awards over the span and it isn’t just for Best Actor. He’s received awards for Actor of the millennium, Most Popular Actor and for 35 years of excellence in his endeavours. Momooty hold on to second with 6 Best Actor awards.

The actresses have built many empires as many have seen the stage to receive best actress awards. There’s not been many prominent names, but that's a good thing to know how competitive the race is among the female contingent of actors.

Asianet film awards has invited many Bollywood guests, and Shah Rukh Khan has made his mark here. With a grand entrance in 2012, in a Rolls Royce. He handed out awards to pioneer actors, Mamooty and Mohanlal.

SRK has even shared the floor for a performance with both of them in the traditional mundu.

A lot has happened on stage and many of them being gone viral. Here’s one for instance: While the jolly and pumped up singer and actress performs on stage, she called upon Shah Rukh Khan who was present in among the star studded audience, made a wild toss for the internet. As they were present together on stage singing ‘’Tum Paas Aaye Kuch Kuch Hota Hai’’ Shah Rukh Khan did the unexpected. He picked her up for a whole 18 seconds on staged, while she still without her singing being hindered embraced each and every second on his arms. 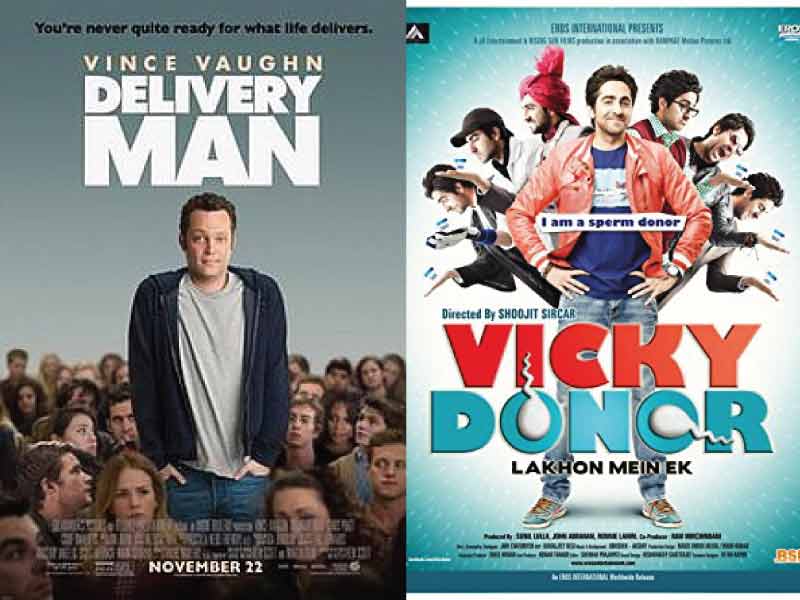 Moments later you could see him on one stage with 15 actresses going with the groove of the dance moves being charmed by Shah Rukh Khan along with the likes of Vidya Balan and Asin. 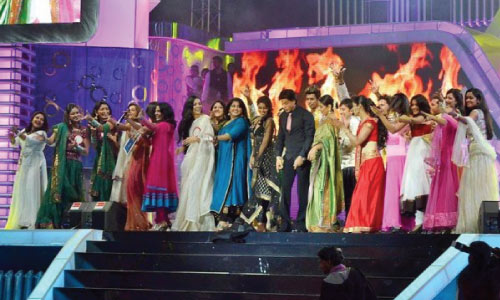 A lot has developed over the years for the award night which comes up on the channel with its trailers, countdowns, memoirs and curtain raisers. Stages have been brought down by the amplitude of performances taken place live on stage. Just like any other award night Asianet awards have their actors, actresses, performers, comedians, artists putting in the work of countless hours in the dance rooms and studios. There’s none like the Asianet Film awards that rocks the south from the south by a television network.