'ALIA BHATT AND RANBIR KAPOOR' Publicity for the upcoming film or is something else cooking up there?

Well these are the reasons that make us feel that both the stars are having an affair.

1) Ranbir Kapoor and Alia Bhatt keep proving time and again that they are certainly much in love. The alleged couple reached Sonam K Ahuja and Anand Ahuja's wedding reception together and got the rumor mill churning once again. 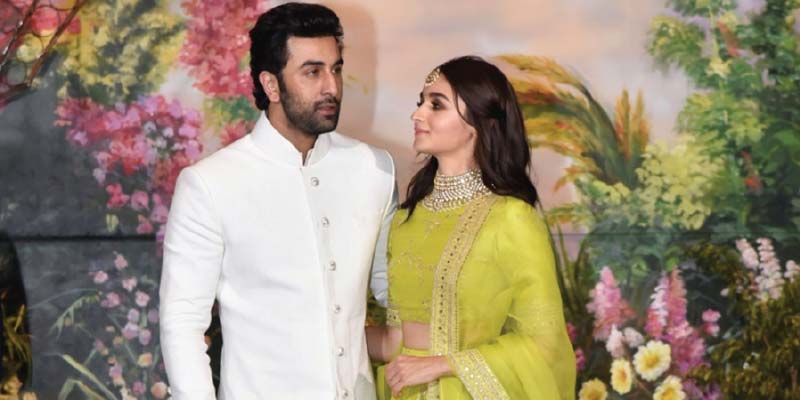 2) The couple along with director Ayan Mukerji were in Israel for the preparation of their film Brahmastra. But onlookers and fans there suggest that they were not just on work mode there. 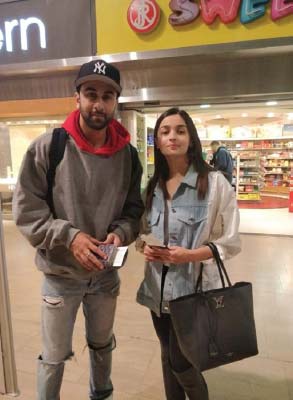 3) Filmfare Awards 2018 also was proof that Alia Bhatt had moved on from boyfriend Sidharth Malhotra and Ranbir from his alleged Pakistani girlfriend Mahira Khan. The duo had something more interesting going on as they sat next to each other in the audience. And if that's not enough then the actress was seen chilling with RK's buddy Arjun Kapoor and team backstage too. 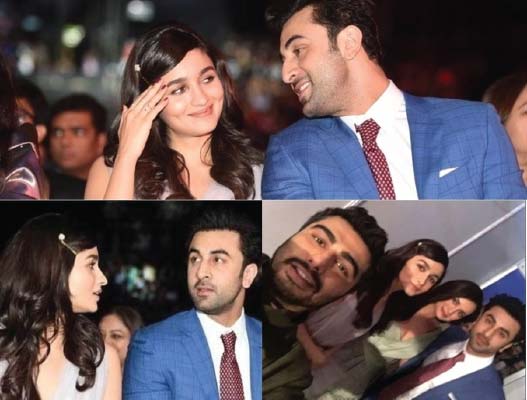 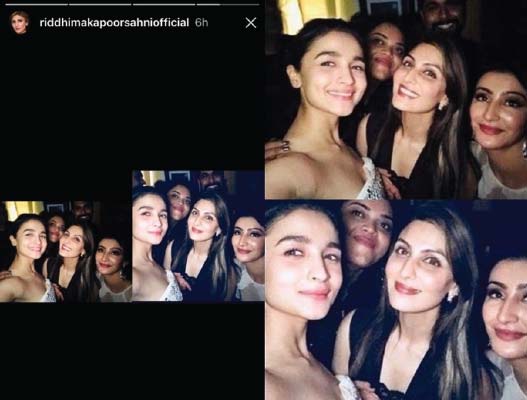 5) Ranbir Kapoor chose to hang out with Alia when he went to catch ex-girlfriend Deepika's film Padmaavat. Strangely, Alia and Ranbir did not look very comfortable being snapped together. The actress kept a safe distance and there was something about these pics that spelt AWKWARD! 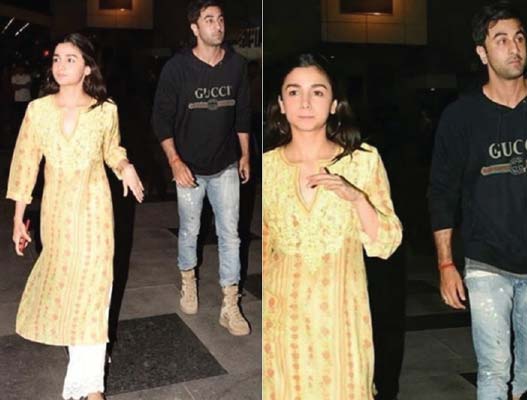 6) Recently, when the Raazi star was asked if there was any truth to the reports that she and Ranbir are in a relationship, Alia at her wittiest best said, "What, Ranveer Singh, I have no linkup with Ranveer Singh."
But the media made sure Alia couldn't dodge the question. "We are not talking about Ranveer Singh but about Ranbir Kapoor!" as they repeated themselves. To which the actor said, "You are absolutely right, we are more than friends..., We are co-actors. We are working together in a beautiful film called 'Brahmastra' which will release next year." 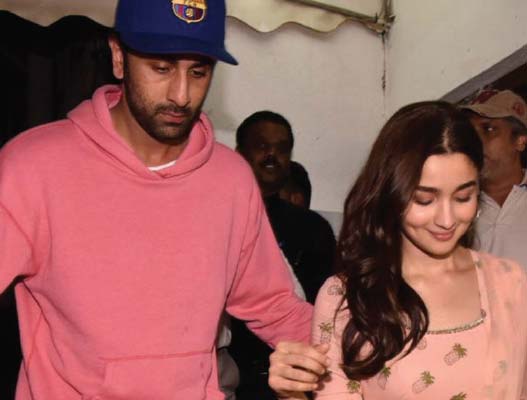 7) From Deepika, the attention has now turned to another of his co-star, Alia Bhatt for a rumoured affair, and Neetu is again involved somehow, though indirectly. Alia had posted a lovely picture with her mother Soni Razdan on the occasion of Mother’s Day. Neetu was too impressed with it and wrote ‘Awwww’ with hearts smiley. Alia had a lovely response to it too, she sent multiple blowing kiss emojis to her. 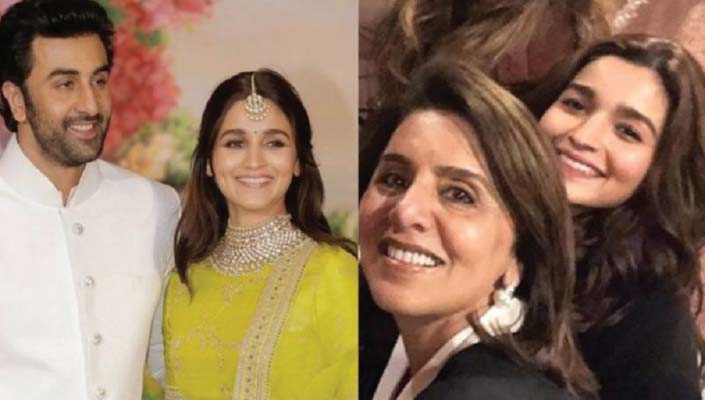