Mohanlal isnt just a hero on the screens. He's playing big on many other turfs. Here 6 of the many.

1. A Lieutenant Colonel in the Territorial Army

If 3 decades in the movie industry, numerable awards and accolades and a Padmashree award wasn’t enough, Mohanlal is a member of the territorial army, the only celebrity alongside Kapil Dev. 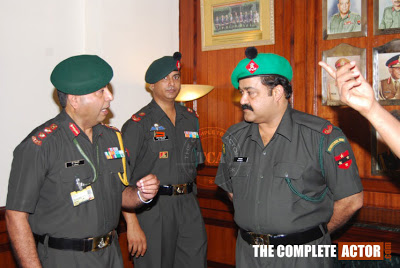 In Aishwarya Rai’s debut film in the film industry, she was paired in the movie Iruvar with the star Mohanlal. 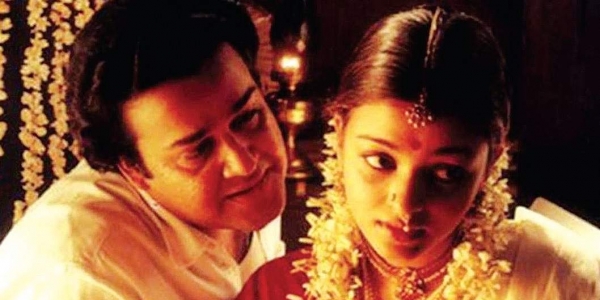 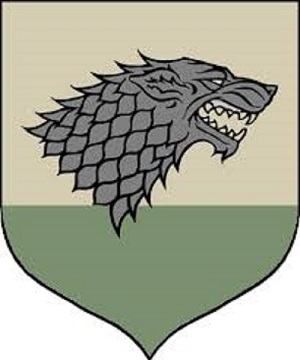 Mohanlal was a boxing champion in his early days. A champ in Kerala in 1977-78, was selected to go to the National Championship but sacrificed it to go for an audition for ‘Manjil Virinja Pookal’. Later, his sacrifice was gracefully rewarded for from the success of the move.

4. Where did the term ‘Lalisom’ come from?

Mohanlal has his own band named, Lalisom- The Lal effect. Their first ever performance was for the inauguration of the 2015 National Games. Many rumours surrounded his performance, where in later he returned the fee paid to the band back to the government.

5. Movies that released in the blink of an eye 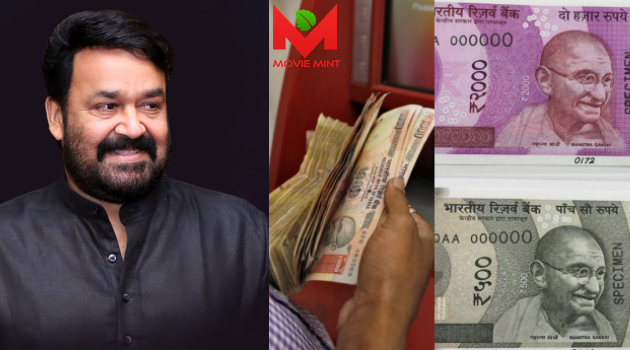 In the 1980 is where the actor Mohanlal kick started his career. From then on he’s never looked back. Between 1980-1988 he had movie that would release every 15 days. Mohanlal smashed through cinemas and had almost 170 films done in a span of 10 years.
6. Kerala's Cricket team Captain 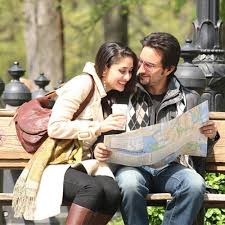 Mohanlal has had many lead roles in many front of life and in 99% of his movies. He was also the captain for the Kerala contingent for the Celebrity Cricket League. Talk about 100% comitment!