The movie which proved that you don't need a Khan to make your film a blockbuster, this movie is remembered by the youth and gave a lot of life goals too. This movie brought back the old couple Ranbir Kapoor and Deepika Padukone back in the silver screen.

After SRK-Kajol created magic for almost two decades, there was another on-screen couple who hypnotized the younger generation towards them and that is Ranbir-Deepika. This was their first movie, post their breakup in 2008. Despite breakup they remained good friends even now.

It’s been 5 years since the movie ‘Yeh Jawaani Hai Deewani’ released and it has given good motivation goals for the current generation who are inculcating them.

Even if you are dissatisfied with your life despite having a successful profession, it is never too late to come out of the box. This is what happened when Naina (Deepika Padukone) meets Aditi (Kalki Koechlin) who’s enjoying her life and going on a trip. Which later makes her realise that there is lot to achieve in life rather than top marks. 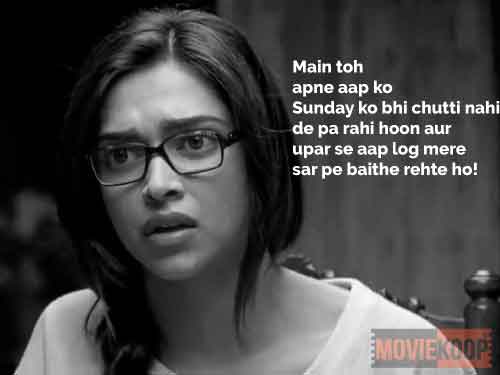 Sometimes the dreams which most young people have can be fulfilled even now, just like Bunny (Ranbir Kapoor) who had a dream to travel the world which was eventually fulfilled when he got the job as a videographer for a travel show in the United States. Even in his low phase, his stepmother gives him the same advice just few years after his father’s demise. 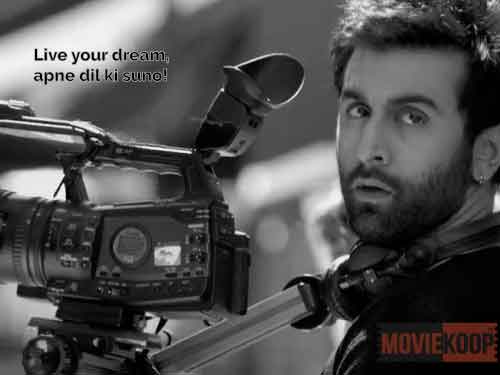 If things don’t work out for you, its always best to move on. That’s what happens when Aditi marries Taran (Kunal Roy Kapoor) despite having a soft corner for Avi (Aditya Roy Kapoor). When she realises that he flirts with other women she leaves him and settles down. 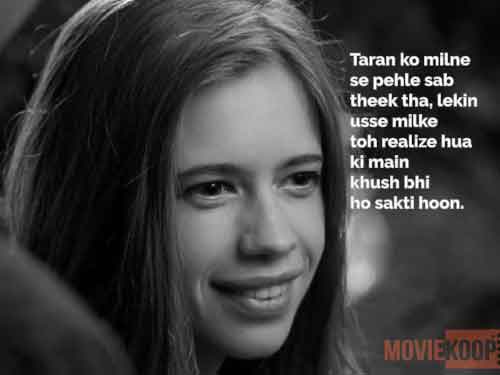 In this fast paced life, we tend to forget ourselves and our close ones in the long run. This is what happens when Bunny becomes so engrossed with his dream that he didn’t even bother to answer his friend’s phone calls and never bothered to attend his own father’s last rites.

5. Even Small Joys Can Bring Happiness

Even though Naina lives in a different world away from Bunny, she tends to find happiness with simple things which seem much more impact than Bunny’s adventures which turn out to be stale despite over-the-top moments. 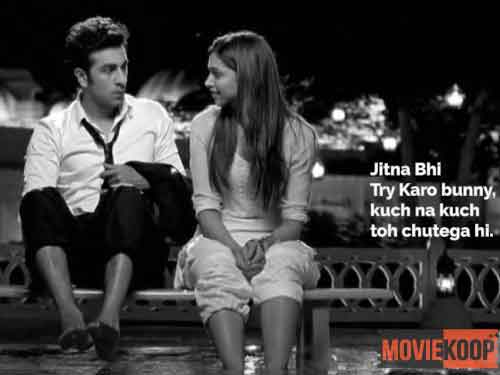 6. Friendships Don’t Have A Price Tag

Even though Bunny finds out about Avi’s Bar going bankrupt, he offers a helping hand by giving him his share which Avi refuses stating that his friendship’s not for sale. Both the boys tend to enjoy together with drinks. 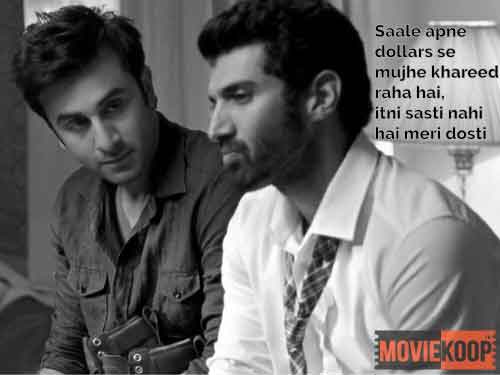