5 Movies which will make you cry

Here's your weekend getaway to watch movies to channel your inner most emotional side.

Here’s to the great movies that have made us picture ourselves in the character's roles and got us teary eyed. It’s not easy to make your audience shed a few tears; it takes stellar performances and skilful manipulation to break down cold hearts. So go ahead and grab your box of fresh scented tissues and get watching: 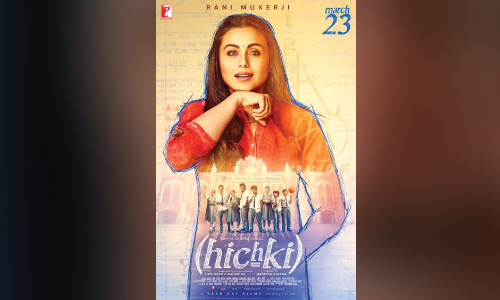 Rani Mukherjee plays the role of a teacher who has been living (not suffering) with Tourete Syndrome all her life. Characterisedy multiple motor tics and at least one vocal tic which gives justification to the title ‘Hichki’. Naina (Rani Mukherjee) is a teacher who shows continuously that ‘’There’s no bad students, just bad teachers’’ and how someone like her could steer students who are seen as hopeless to realising their potentials. She is backed with her determination to show the school that understanding and compassion can change students lives.

Naina has been in and out school trying for the role of a teacher. She finally ends up in her alma mater school and gets the job after gracefully giving a lesson to the panel who interviewed her. The movie runs for 2 hours and all 120 minutes of it is hit with heart hitting dialogues.

The movie can get you holding up tears for a really long duration of the movie. A great performance by Rani in her comeback film.

Directed and produced by Aamir Khan himself, has out done himself in this movie where he plays the role of an art teacher.

This movie is about how a 8 year old who had a problem which everyone only saw as a problem and how his art teacher is able to figure out, understand and give a 180 degree to his so termed problem. His poor academic reports leads his father to make a rough decision to send him to boarding school. We see how Aamir does everything in his power to prove to other how the 8 year dyslexic child is above average and improve his interest for mathematics and language. The sadness and determination seen on screen truly radiates to us making us feel equally emotional. 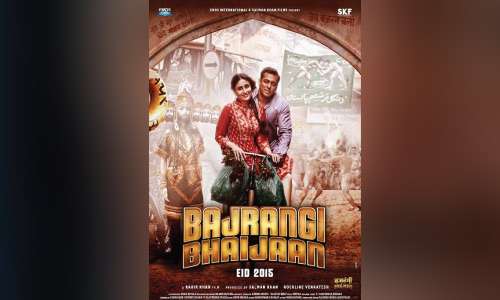 Salman Khan’s most heart-touching movies where he is on a mission to bring back Munni back to the hands of her parents. The trials and triumphs that they go through brings out the true intensity with which Salman Khan crosses the border and its hurdles further ahead with all honesty and dignity. Munni the mute character gets her ability to speak again when Salman Khan crosses the border back home when she tries her best to get his attention.

Shah Rukh Khan, Preity Zinta and Saif Ali Khan team up to deliver a classic love story. This isn’t heart touching, but a heart breaking movie where we will develop a soft corner towards Shah Rukh Khan. Shah Rukh is in love with Naina(Preity) and she does feel the same way too, but Saif also confesses his love to Naina. As Naina goes to Saif to confess her love to Shah Rukh, Saif misinterprets Naina and Naina hesitantly agrees to Saif’s love for her.

The movie is also a hit for Sonu Nigam as he sings the title track, ‘’Kal Ho Na Ho’’. 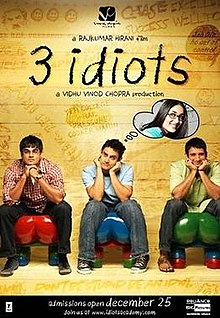 Comedy, Romance and Drama is the mixture put into this wonderful movie starred by Aamir Khan, R. Madhavan and Sharman Joshi. Entertainment for the most part, but subtle scenes in this movie has brought emotional essence towards the second half of the movie with its songs. The movie ends with the ‘’they lived happily ever after’’ banner.