Before Alia Bhatt took the role of a spy in the forthcoming movie of hers ‘Raazi’, there were many other actresses who have taken the role of spies in their movies and they have portrayed it very well. Here are the 5 actresses of Bollywood who have rocked the spy avatar:

The first time ever role attempted by Alia Bhatt after moving her fans with her performance as Bauria in ‘Udta Punjab’.Alia underwent a lot of training to prepare for this role and the most memorable part of hers is the training in sending messages with the help of codes.

The 'Pink' actress had broken the myth of being a heroine meant only dancing with her role as Shabana in 'Baby' and 'Naam Shabana'. The action sequence between her and Sushant Singh in ‘Baby’ was awesome and she nailed it like a tigress in the wild. You can see the same portrayal in ‘Naam Shabana’ as well.

Started it with the help of ‘Ek Tha Tiger’ opposite Salman Khan by portraying the role of a Pakistani Spy. There was not much of action needed for her in the 1st installment of the Tiger series but in Tiger Zinda Hai, she has portrayed tremendous action and the fans started comparing her to Angelina Jolie.

After garnering critical acclaim for her role in the two-part series of Gangs of Wasseypur, Huma portrayed the role of a clever and intelligent explosives expert for R&AW in ‘D-Day’. You will tend to like her shrewdness when she creates a scene at the parking lot and eliminates the onlooking guards watching them and causing an explosion in the hotel. 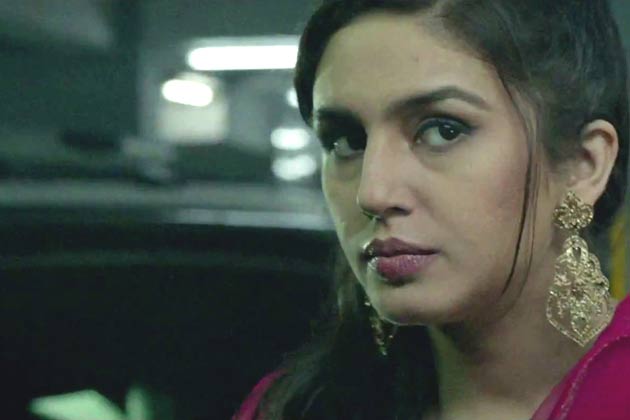 We all love her for her cute smile and adorable dimples but can you ever imagine her to be a spy? Well, think again as she did something similar to Alia Bhatt in Raazi. She played a role of a villager who is trained to be a spy in the movie ‘The Hero: Love Story of a Spy’ which also featured Sunny Deol in the lead and Priyanka Chopra in her debut role.