Zillions of actors from the industry, but only this one soul to do it successfully. Within a short few years, Nivin's been a pioneer in steering peoples heart into the roles and souls of his characters.

If someone other than the 2015 Face of the year awardee came to your mind first, let these change your mind why not the one and only Nivin Pauly deserves the title.

1. BEARD, CLEAN OR JUST A STACHE

Never fail to fall for the man either way. Versatile with no cap to his formidable charm. 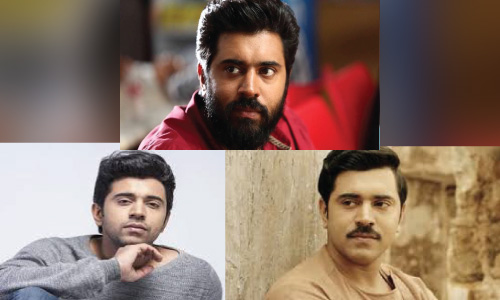 He even rocks the strong man bald look, he's doing one for his upcoming movie . 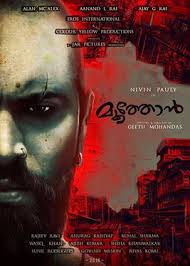 You cant disagree how he manages to put up that shy mallu boy face one time and be all mature the second half of the movie. 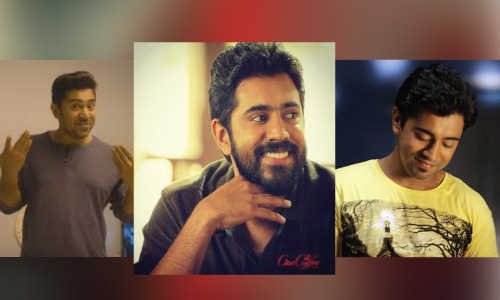 Well, this would be one of his most funniest dialogues, from ‘Jacob Inde Swargarajyam’ also his iconic intro in Bangalore days. 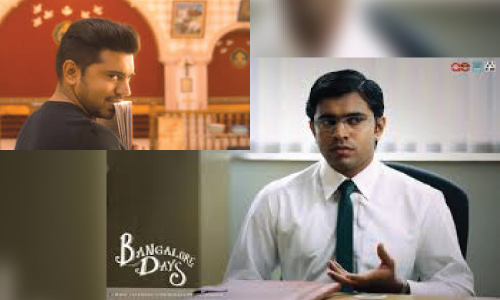 His dialogue execution is unmatched. Makes acting look like it’s a piece of cake

He’s done things only a hand full of actors in coconut land has done.. Changed his shape for every role that needed a special personality to it. 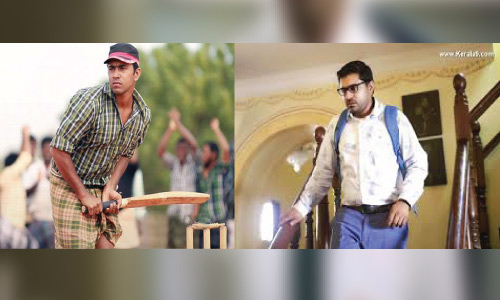 Talking about Gallant ways of changing shape, like a Chris Pratt. Nivin Pauly’s profile has a match to Chris’s.

5.There’s always going to be another Dulqeur Salmaan but none like Nivin Pauly around

He’s got a charm and style of his own. The charm that needed always be a charm coming by from your genes. 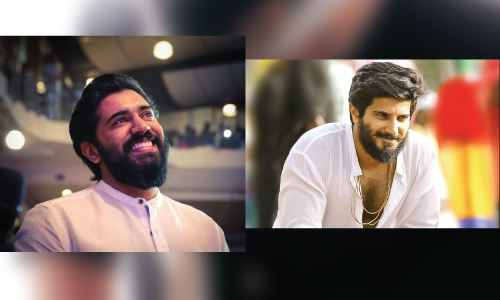 He’s a man who’s got his name on the billboards on his own.

The old school SRK or modern day Varun Dhavan could be played for a run for their money compared to Nivin Pauly’s inner romeo. 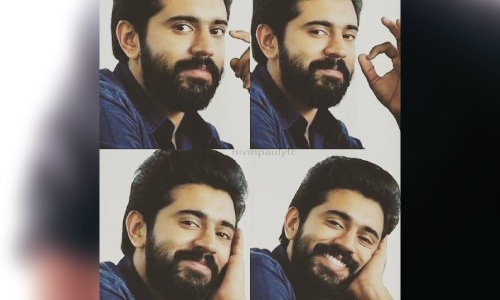 His romancing skills competition in the Mollywood industry is none-to-one.

He’s quite the heartbreaker though also.. 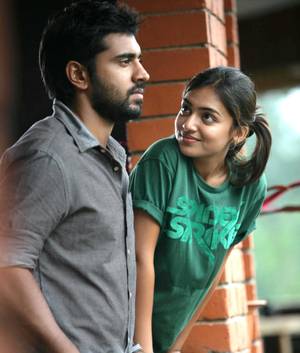 7. Brought out the Black Shirt and Mundu Revolution

His role of a gunda-cum-love-struck role from ‘Premam’ brought out quite the fashion statement. 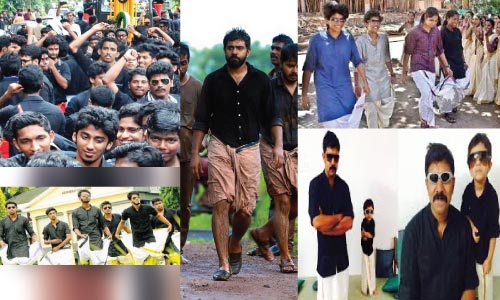 Next thing you know, ethnic days in college went about a fan frenzy copying Nivin’s style ( DONT FORGET THE BEARD) 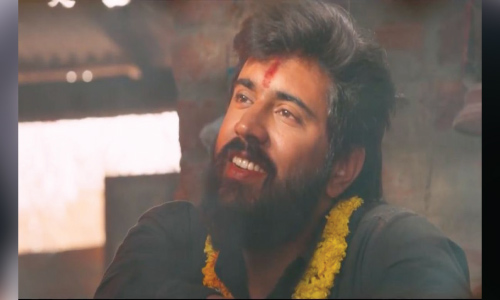 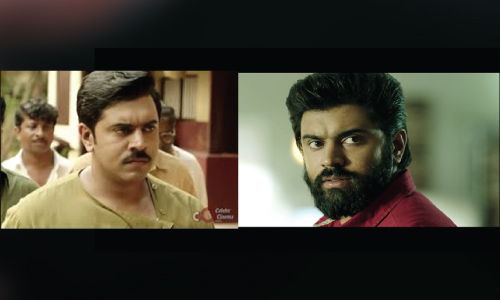 9. He’s quite the good looking chap, so much that everyone thinks he’s single and ready to mingle. 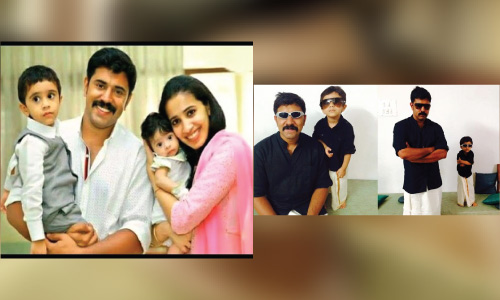 10. He'll make you laugh out loud, only later to break your heart cause his is broken too 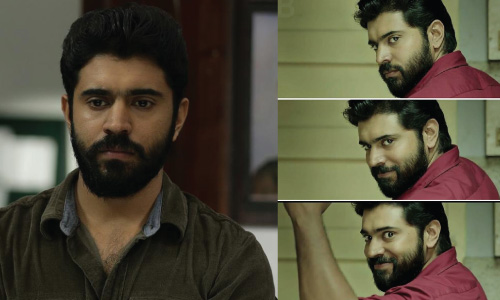 The guy is without an argument a star. He was born as a force to steal ever hearts, propagate tears, laugh and even years later, he's doing the same. Nivin is still humble and down to earth as he climbs the ladders of stardom.