Some Friends are just more helpful than Facebook friends, who actually stand by you even during tough situations. Despite some minor differences, they patch together in the end.

Friends are really important in almost every aspect of life, the friends shown in the movies are not social media friends “Real Friends”.

Here are some of the movies which showed friendship goals:

Three friends with contrasting personalities and a bold subject of a man falling in love with a woman who is much older than him. The movie was appealing to the urban audience and the youngsters. The movie is still regarded to be a cult classic.

Just like DCH, this movie also has 3 friends who are in their collegiate years, which is considered to be much more awesome than school years. You will fall in love with their exploits and gags during their student years. 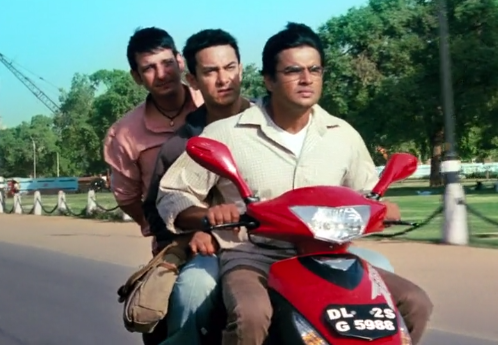 A street-smart chap, a gullible buffon, play safe chap and the mature one with ideas in their mind to get quick money along with an impending danger in their ideas is a woman who will beat anyone black and blue if the victim misuses her trust. No matter how the situation is bad, the 4 friends are together forever. The sequel also got good response from critics. 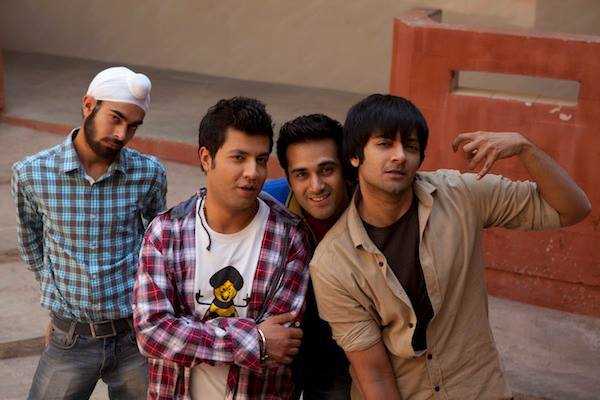 The most loved movie of our generation, which actually gave us serious friendship goals. The everlasting bonding between Bunny, Naina, Aditi and Avi is to be seen in this movie in different stages of life ranging from hiking trips to weddings.

The friendship of three boys in this movie plays the role of Titanic as their friendship is tested amidst the real-life incidents like the 2001 Bhuj Earthquake and the 2002 Godhra riots. 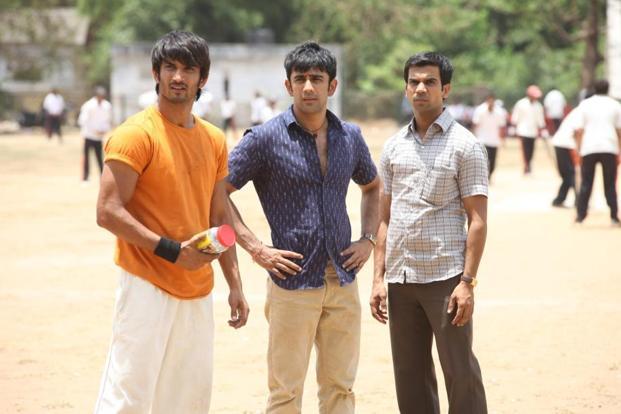 Set in the backdrop of South Delhi which is full of high class society neighbourhood, three girls who are friends for a long time deal with their problems like relationships and personal issues. Their friendship hits a roadblock when one of them starts getting a lot of ego. 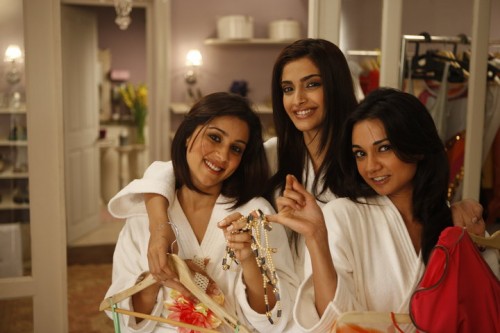 The upcoming movie which is setting serious friendship goals among girls and how each one of the girls try to sort out their issues together. The only highlight of this movie is the wedding of one of the girls which is worth watching.

Three best friends facing their inner demons and their worst fears during their road trip to Spain. A workaholic, a hen-pecked and the closed-fisted face their personal battles together during the course of their trip and discover the true meaning of life.

A bunch of happy-go-lucky friends who are first hostile to a political activist when he becomes a part of their group undergo a change in their hearts when one of their best friend's death has become a joke and unite to fight a cause which is commonly known as corruption.

A group of friends who are very passionate about music, get separated by the manipulative world of fame. Only to reunite after many years to fulfil their dying friend's last wish. 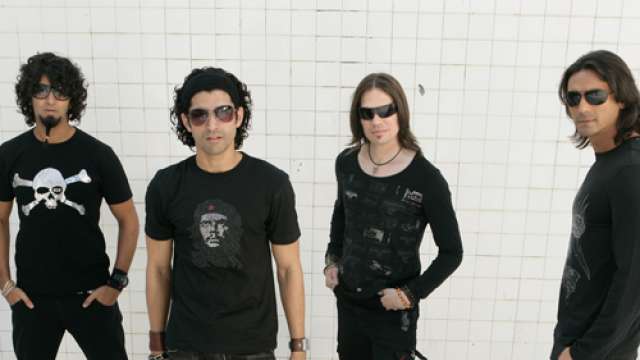 A quintessential love story of two best friends who don’t realise that they actually love each other rather than their weird choices of their partners. The movie shows that a best friend can also be your soulmate as well.

A bunch of three carefree youngsters who just while away their time by ogling at the pretty girls of a different school, only to realise that the girl in their group has feelings for the protagonist than the pretty girls who are just hungry for money from the rich brats.

A unique friendship between a jovial gangster and his funny sidekick who are filled with tricks up their sleeve to fight every obstacle which comes in their way. We are looking forward for more in the forthcoming sequel.

A complete buffoonery of a trio which consist of two street-smart men and a comical landlord who adds more chaos and troubles in their life. Their bonding stays strong like steel and we are looking for more in the forthcoming sequel. 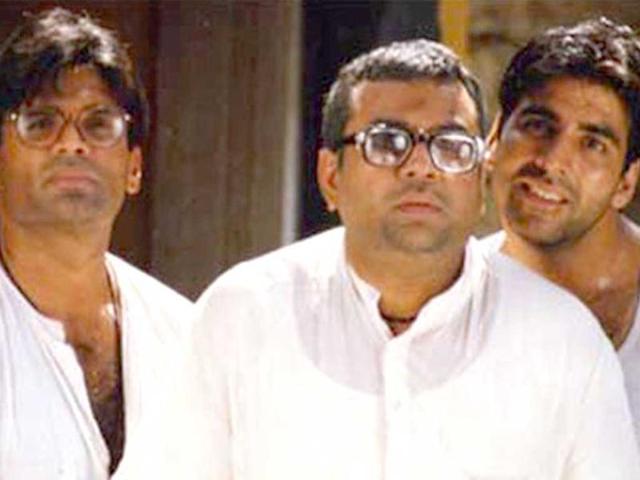 Does any of these friendship moments happened in your life? Please mention in the comments below.