11 Bollywood Movies which forced the society to change for better

Bollywood Movies are mostly done to entertain but have you though if these movies could change our society and bring positivity in our lives?

Mostly the movies in Bollywood were only type casted for songs and dance, but there are a handful which not only entertained us but even forced the society to change for the better.

Here are the movies which have forced society to change for better:

The movie which motivated the young generation back in the day was not just famous for the music, but the protest featured in the movie motivated the public in India to protest against the Jessica Lal Murder case and they did achieve victory by sending the culprit behind bars. 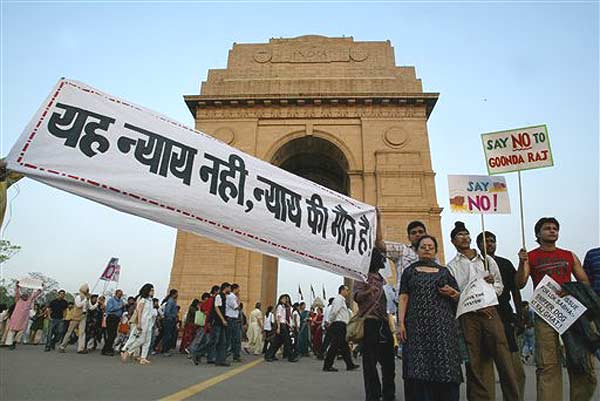 A shocking glimpse of the education system of our country and the race where most students tend to kill each other gave a tight slap to the government and forced the change in different avenues of education apart from engineering and medical. 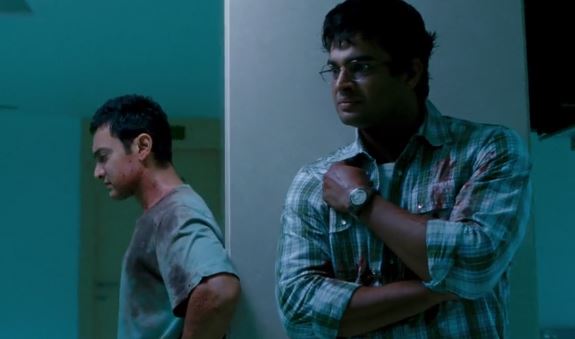 The movie not just won the hearts of the public but even prompted the government to resurrect hockey. The title song was played in South Africa when India won the finals against Pakistan in the T20 world cup, where SRK was the VIP invitee. This even prompted other sports to be given national sports status apart from cricket. 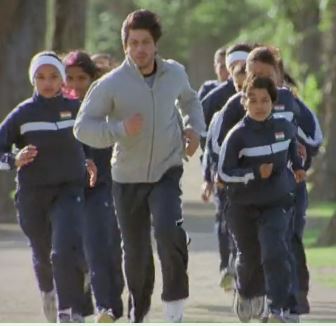 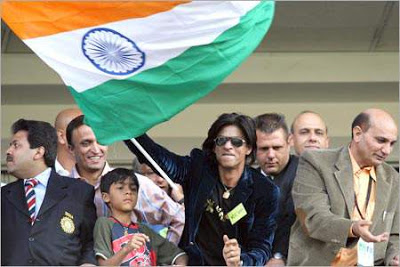 Based on the Aarushi Murder case which had shaken the entire country when the parents were implicated. During the release of the movie, Aarushi's aunt Vandana Talwar explained about the lapses of the case and where they should've looked. The parents of the victim who were given life imprisonment were released due to lack of evidence, thanks to the movie which prompted it. 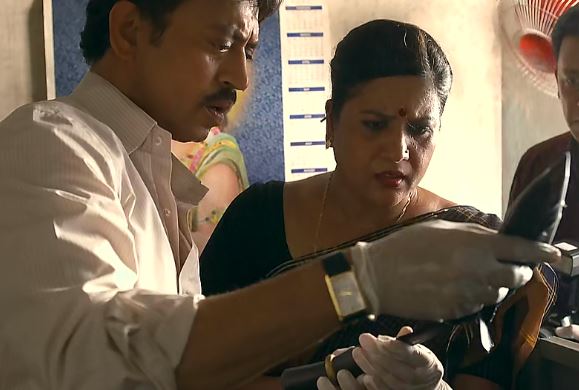 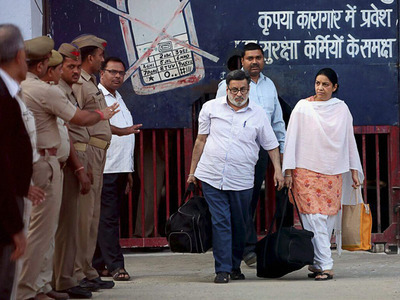 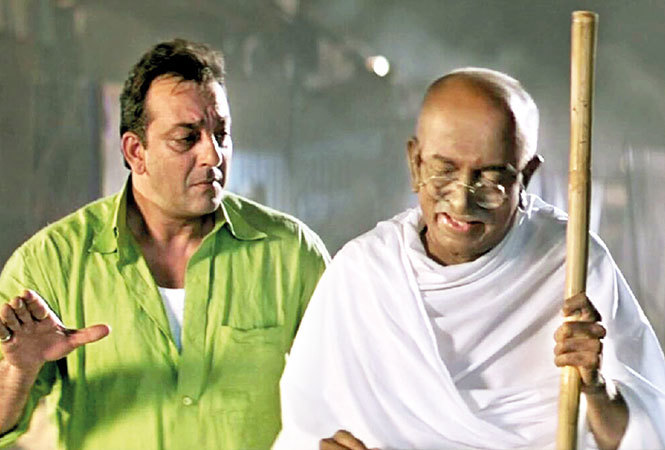 Akshay Kumar’s satirical flick which was a tribute to Modi’s Swachh Bharat Abhiyan was loved by the PM himself. It even prompted the government to install various public toilets in rural areas as well. 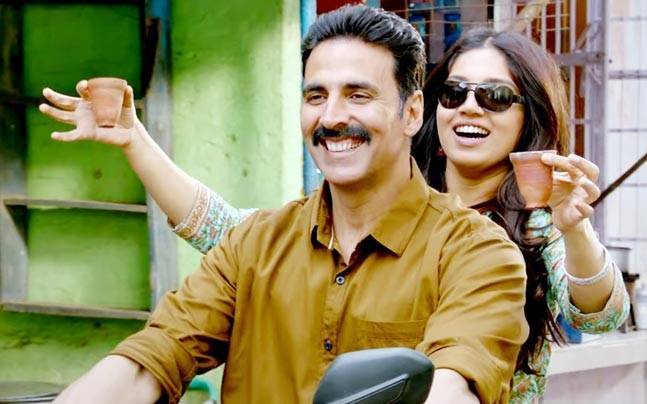 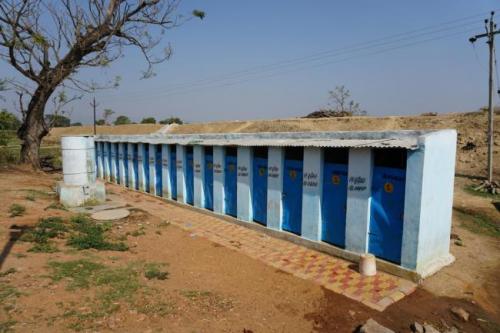 “No Means No” which was the only three magical words to stop every atrocity happening with women. The dialogue went on to become a calling card for the Mumbai Police when this film was specially screened for them.

The movie which fought against a popular myth which is still prevailing in our country. The movie not only won the hearts of the people, it even started collecting funds, courtesy of Twinkle Khanna who was the flag bearer behind this movement. 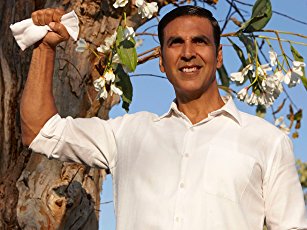 Who can forget the “Dhai kilo ka haath” or “tareek pe tareek” which is popular even now, the movie was also the nickname to the victim of the gangrape which took place in Delhi in the year 2012. 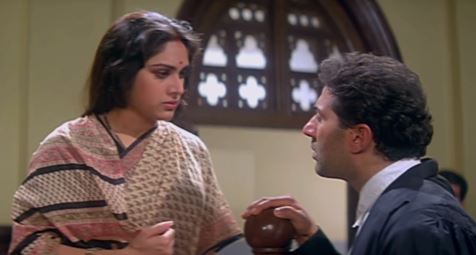 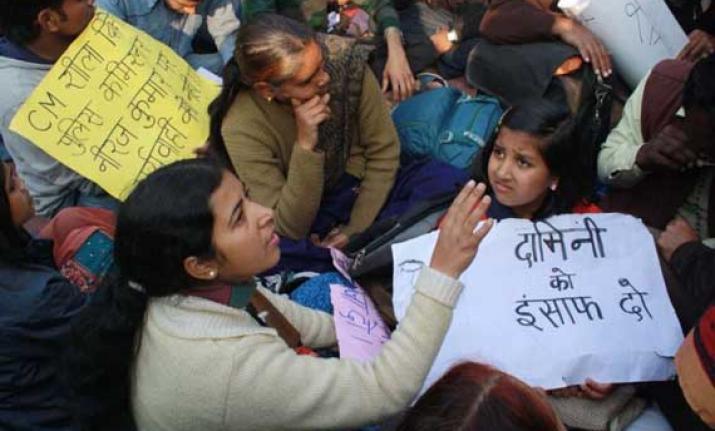 The movie which moved the Indian audience with its powerful storyline had prompted a majority of the NRIs to give up their jobs abroad and use their skills for the upliftment of the rural parts of the country as well. 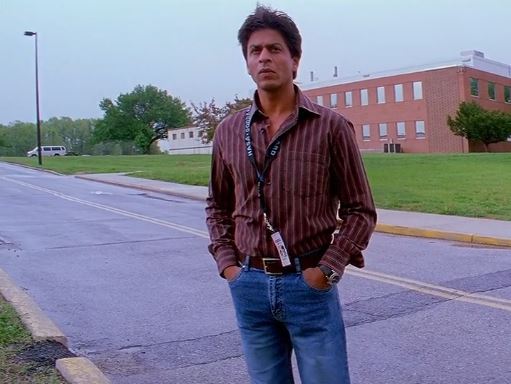 The only movie which showed the true side of Sallu Bhai by taking Munni aka Harshaali Malhotra back to her home in Pakistan. This journey inspired the External Affairs Minister Sri Sushma Swaraj to bring back an Indian deaf-mute girl who was trapped in Pakistan and later find her family right here in India.