Even before her career began, troubles seem to be Sara Ali Khan’s favourite destination!

Sara, daughter of actor Saif Ali Khan and his former wife Amrita Singh was to be launched in a film called Kedarnath, opposite actor Sushant Singh Rajput. In September 2017, Sara signed an agreement to be the female lead in Kedarnath, the film that is being directed and co-produced by Abhishek Kapoor.

The film has already been partially made and the producers needed her dates in June and July this year to finish the work, before the film reaches its post-production stage.

Now as per the makers’ plea in court, Sara had earlier given a nod to be available on all the dates throughout the shoot. But when the makers informed her that the shooting of Kedarnath will go till May to July 5, her agent said that she won’t be available in June as she’ll start filming for Ranveer Singh’s Simmba. Now, Abhishek Kapoor wants the court to look into the matter and let her know that she can’t start any other film until she finishes Kedarnath.

The tabloid also reported that Abhishek has demanded a sum of 5 crores for damages and the matter was heard in the Bombay High Court ! 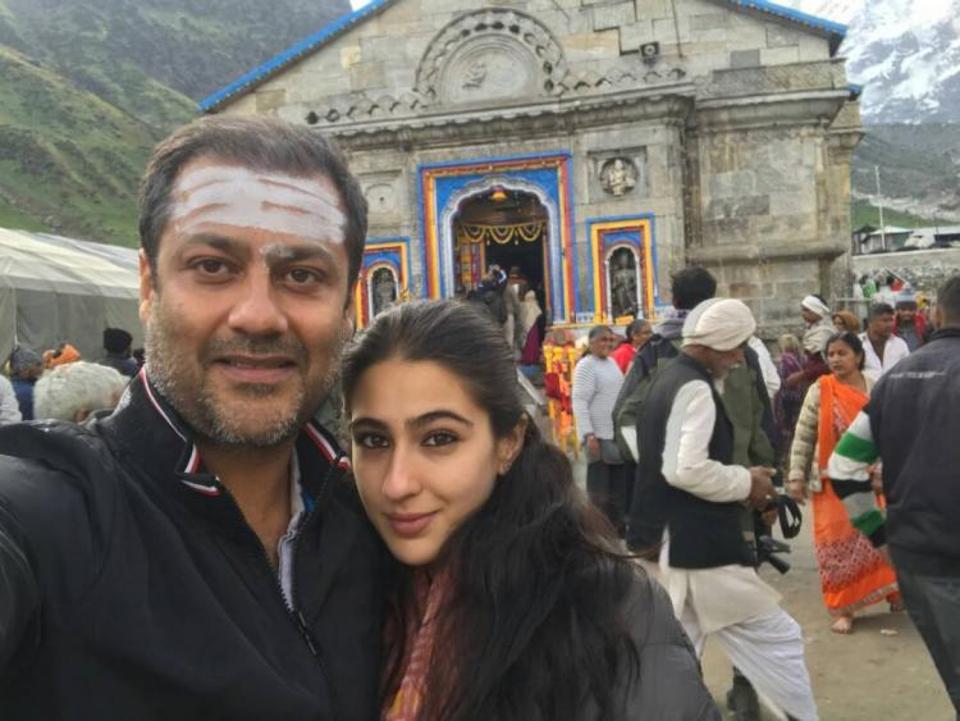 "The court ordered that both parties settle the matter between themselves and arrive at dates which suit both. However, the attempt to resolve the matter has fallen through. The case will be argued on Tuesday. "

Check out all the pictures of Athiya Shetty-KL Rahul's Wedding

Will Vijay Sethupathi be part of Shivarajkumar's 'Ghost'?

'Mandala' is set to hit screens on March 10