Actor Salman Khan was accused of killing two blackbucks near Jodhpur in 1998 during the shooting of ‘Hum Saath Saath Hain’.

A Jodhpur court on Thursday convicted Bollywood superstar Salman Khan in the 1998 blackbuck poaching case. The court acquitted other actors - Saif Ali Khan, Tabu, Sonali Bendre and Neelam Kothari who were present there in the vehicle Salman used for hunting. The incident happened when the stars were shooting for the film ‘Hum Saath Saath Hain’. Justice Dev Kumar Khatri pronounced the verdict in the two-decade old case. The quantum of punishment will be announced shortly. All accused actors Salman Khan, Saif Ali Khan, Tabu, Sonali Bendre and Neelam Kothari reportedly arrived at Jodhpur court for the hearing. A fan reportedly misbehaved with Tabu while she was coming out of the airport at Jodhpur on Wednesday morning. 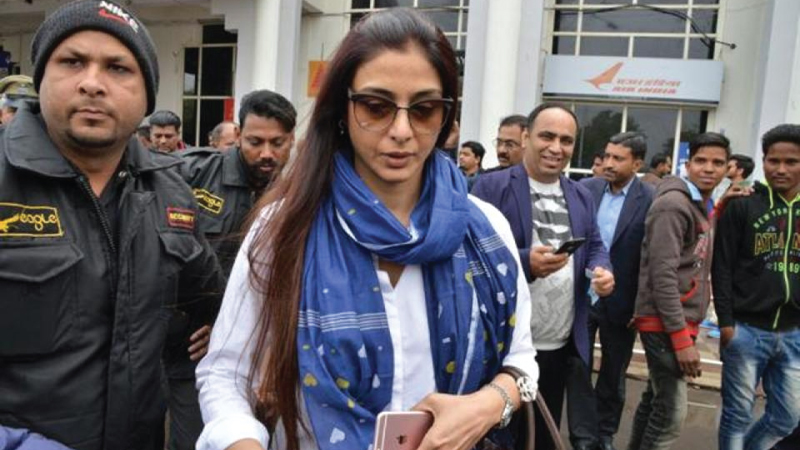 Another video, where actor Saif Ali Khan was furious over media has gone viral in the Internet. 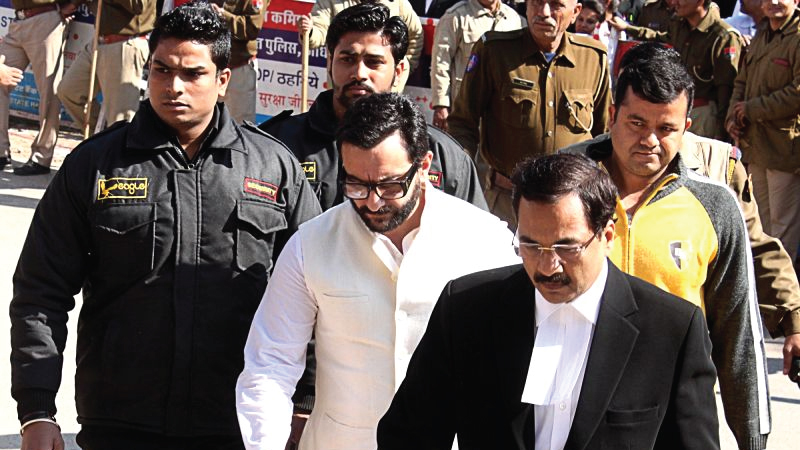