Ram Gopal Varma announces his next film titled as VIRUS

“My next film is titled Virus and is being produced by Parag Sanghvi, who produced Sarkar and The Attacks of 26/11,” Varma tweeted.

This comes after his film Officer, which released last month. The film revolves around fearless cop who is looking to unravel one of the most dangerous crimes, committed by a powerful goon who used to be a cop at one point. The case promises to be risky, even fatal but this officer won;t just give up.

Ram Gopal Varma always come up with something new in his movie. Now he is coming up with movie titled Virus. It would be good to see with what X factor he is making this movie.

“It (Officer) is a film about the violent society we live in and one man’s struggle to bring a semblance of sanity in the lives of common citizens. The violence in Officer is raw and real.”

“You can’t show the reaction until you spotlight the action. The violence here is not gratuitous. It will make the audience uncomfortable, as any form of violence is supposed to,”

The other films keeping him busy are Geher, Rai and Nuclear. 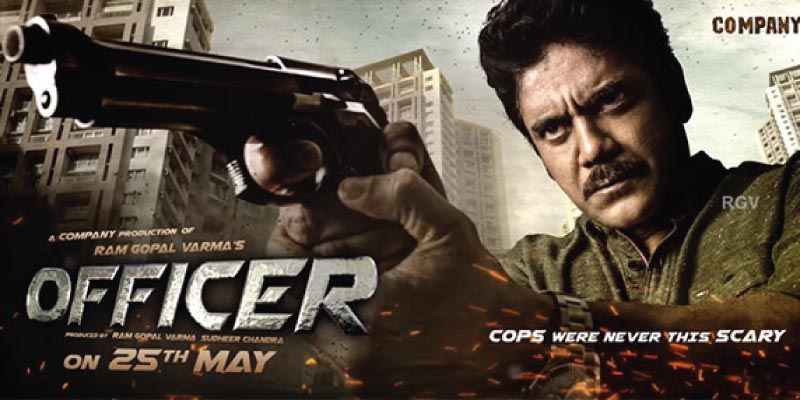 How 'Kantara' became a Blockbuster

Vijay Sethupathi's 'DSP' all set to hit the screens on December 2, 2022

'Drishyam 2' Movie Review: A gripping story with plenty of twists and turns