Nita Ambani’s daughter Isha announces her engagement to Anand Piramal son of Ajay Piramal who is the owner of Piramal Pharmaceuticals. The proud mother of the girl was seen performing on the late diva Sridevi’s English Vinglish song ‘Navrai Majhi’ on the bash.

Among the guests in the bash were Aamir Khan, Shahrukh Khan, Ranbir Kapoor, Karan Johar and Ayan Mukherjee who were present in Antilla, the official residence of India’s richest man Mukesh Ambani. Shahrukh Khan at the bash 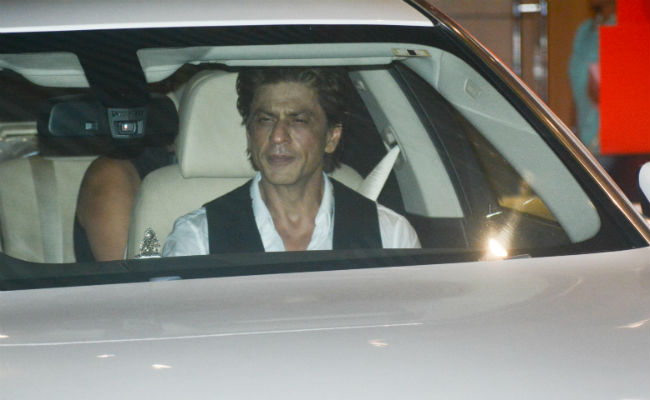 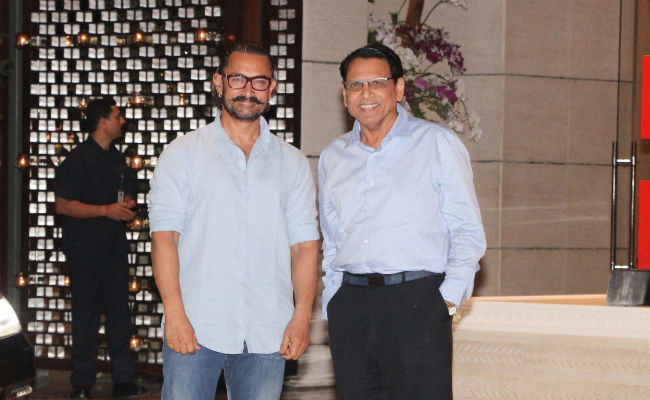 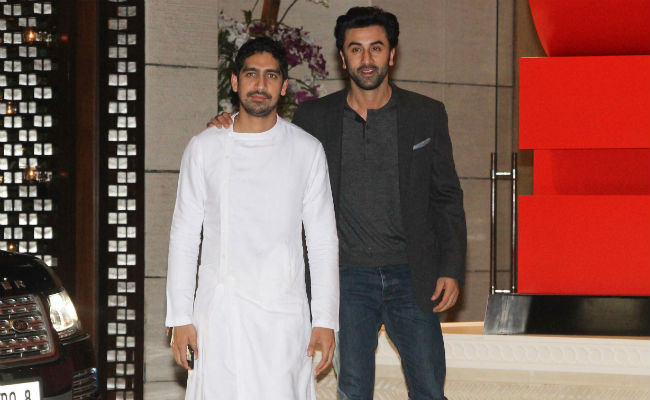 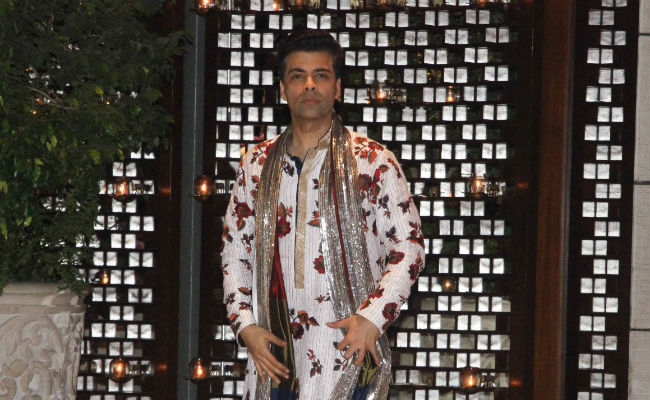 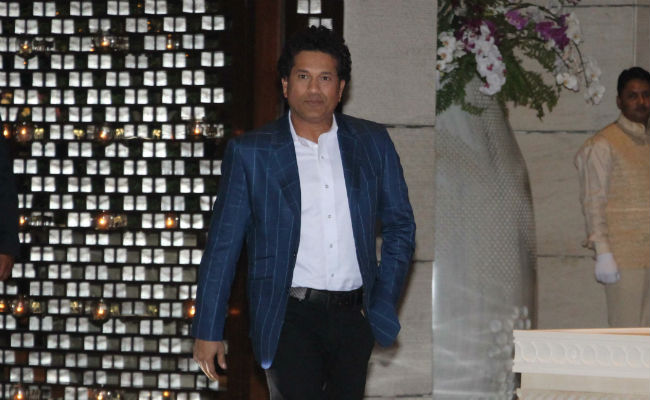 Check out all the pictures of Athiya Shetty-KL Rahul's Wedding

Will Vijay Sethupathi be part of Shivarajkumar's 'Ghost'?

'Mandala' is set to hit screens on March 10