Moviekoop digs: Ranveer Singh And Deepika Padukone To Get Hitched In Italy

There’s something about Bollywood weddings that we love. Be it the grandeur of it or the adorable pictures that flood our social media feeds, we can’t seem to get enough of them.

After Sonam K Ahuja tying the knot with Anand S Ahuja last month, reports of another Bollywood couple tying the knot has already spread like wildfire. We are talking about Deepika Padukone and Ranveer Singh. The couple has been together for almost 5 years now and is ready to take their relationship to the next level. While Deepveer are reported to get married in November, seems like their Indian fans won’t get to witness the grand affair.

As per reports in DNA, Ranveer and Deepika do not want too much media glare on their wedding and thus are planning to get hitched in Italy.

Ranveer and Deepika are getting married this November. The preparations have begun and they could in all probability have a destination wedding in Italy.
While initially, the ceremony was going to take place in Switzerland, another source revealed the reason for the shift in the venue.
Deepika and Ranveer don’t want excessive media glare on their marriage. Earlier on, there was talk that the Switzerland government was keen to host their wedding. Ranveer is the brand ambassador for Swiss Tourism. So, a section of the media kept this theory alive. However, now we hear that the superstar couple wants an exotic location for their D-Day and this time around, the Italian government, too, has shown interest in their marriage. 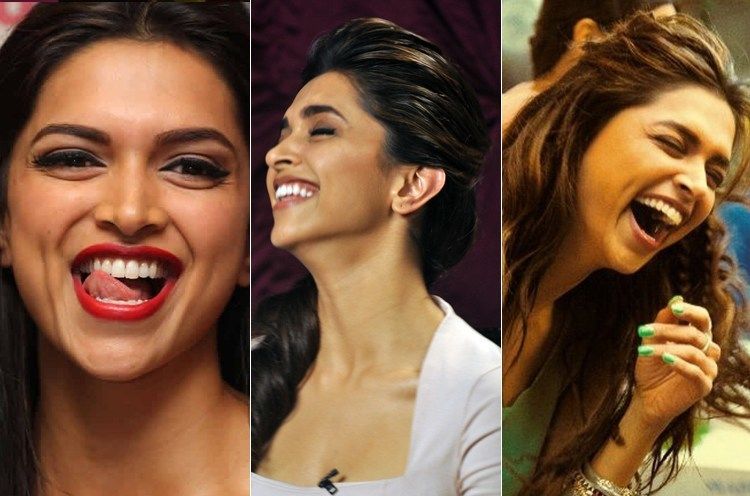 Makers of Shershaah made a special video on Captain Vikram Batra