And the biggest union this year is that of Meghan Markle and Prince Harry, now the Duke and Duchess of Sussex. Read more about their whirlwind romance in their celebrity proposals feature while I imagine myself in a bejewelled tiara somewhere in the English countryside (there’s something very enchanting about a rural setting) hobnobbing with the royal family.

While we’re talking about couples smitten by each other, let's not forget our cover star Fawad Khan and his wife of 12 years, couturier Sadaf Khan. Aiming to send some love across the border, Brides Today’s cover features the two donning SFK Bridals – a clothing line by Fawad’s wife Sadaf and they’re obviously making the temperatures soar.

Accompanying Fawad on the cover is Mahira Khan, celebrated actor, single mother, and a sight to behold on red carpets. Both Fawad and Mahira provide ample inspiration for your own big day in the cover story shot at Bab Al Shams Desert Resort & Spa, Dubai. It’s hard to talk about loving someone without reminiscing about your first love and the many fiercely unvoiced moments that come with it. However, it is easier to convey the same through pictures, which speak a thousand words. We’ve attempted to capture these moments in our love shoot. Lastly, celebrate who you are and own your sexuality with our lingerie special, which highlights the best frillies for every occassion. 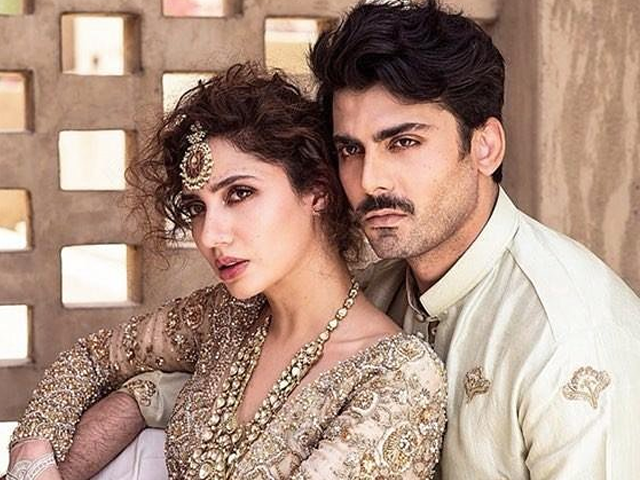 Clad in a champagne-coloured ensemble with gold and bronze work along with a messy updo, Mahira looks breathtaking. The chunky jewellery and white henna compliments her look and adds a fusion of the traditional and modern.

Meanwhile, Fawad sports an off-white kurta with minimal embroidery and that smoldering look proves that no one is worthy of competition in front of him. 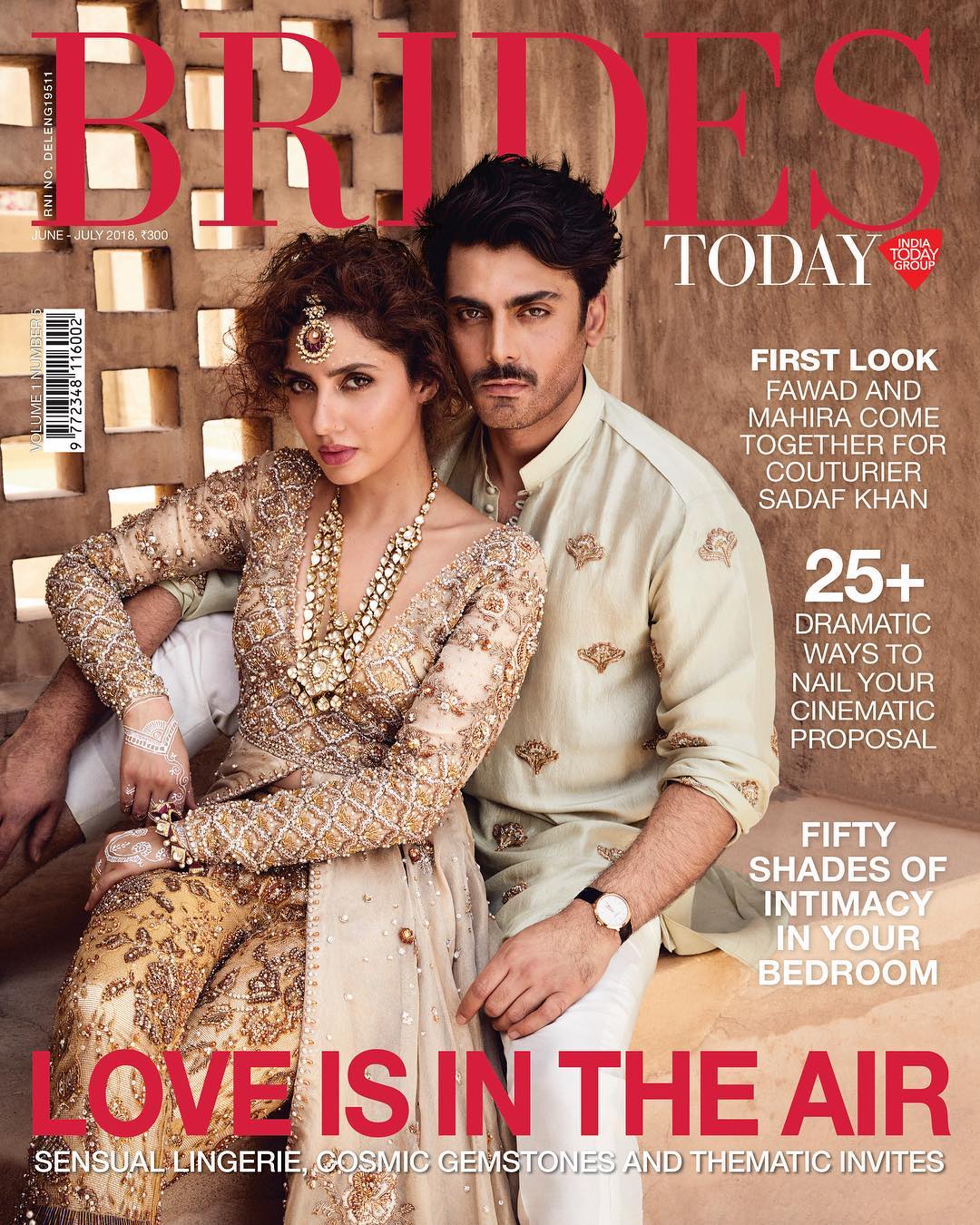 Fawad and Mahira earlier worked together in the hit TV drama Humsafar. The show sent the entire nation into frenzy and the two very quickly became the Shah Rukh Khan and Kajol of Pakistan.

While they haven’t signed many projects together since Humsafar, apart from various ads, the two will surely be returning in Bilal Lashari’s Maula Jatt 2 along with Hamza Ali Abbasi, Gohar Rasheed, Humaima Malick and many others.

Deepika Padukone in a event with Kylie Jenner, Jared Leto and Natasha Poonawalla