The multi-talented actor-politician who's known mainly for his great comic timing and methodical acting is celebrating his birthday today.

Here are some of the roles of the famed actor, Paresh Rawal, which made us fall in love with his acting chops and his funny one-liners.

Who can forget that deva-re-deva line in the movie, this character became so popular that there were memes and emojis made in the honor of the character. 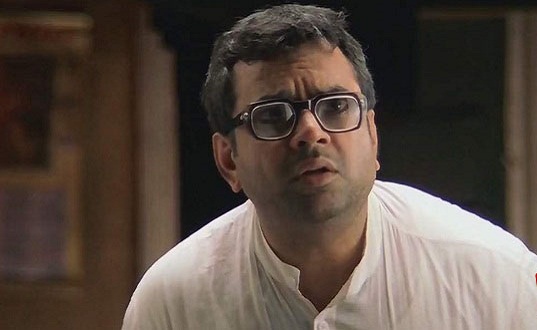 We all love this character, who is a friend to Amitabh Bachchan and helps him to overcome his sadness by offering him tea during his frequent visits. 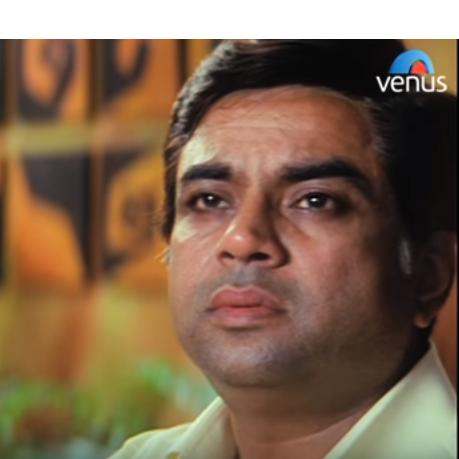 3. Ram and Shyam Bajaj aka Teja in Andaz Apna Apna

A combination of Sugar and Spice, which is seen in this movie, where Ram plays a doting dad to Raveena and Karishma, on the other hand Shyam aka Teja plays the assistant to Crime Master Gogo. 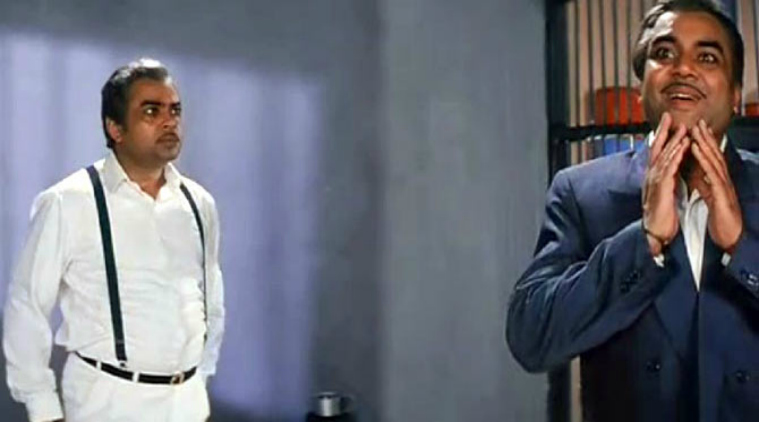 The role based on his play Kishen v/s Kanhaiya won him a lot of accolades and you will tend to hate the character as well. There are some funny scenes of his and Akshay Kumar you will get to see in this movie. 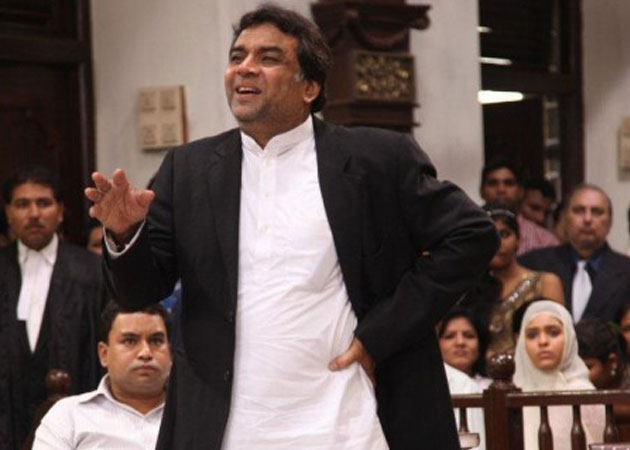 We all loved this character of his, for his annoying presence and unintentional destruction he causes in Ajay Devgan's family. His every presence in the movie is more than enough to make the audience go ROFL. 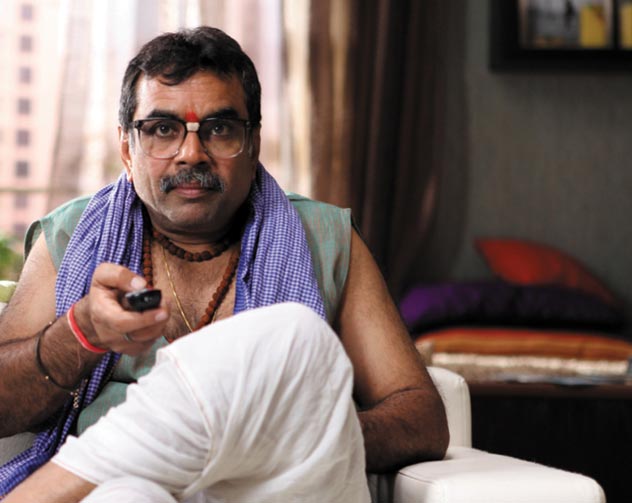 The actor is currently playing the role of Sunil Dutt in the movie Sanju which stars Ranbir Kapoor, Dia Mirza, Manisha Koirala and Anushka Sharma in pivotal roles

Team 'Bairagee' is confident and happy seeing the pre-release buzz

KM Shashidhar's 'Sugarless' to hit the screen on July 8th

SS. Rajamouli's Happy Birthday' to be released in theatres on July 8, 2022

Bairagee Movie Review : A good watch for both family audiences and front benchers

Rocketry: The Nambi Effect Movie Review : Takes off well, hits some turbulence on the way, but eventually soars high