12 Years Of Fanaa: What Do We Love In This Movie?

Kajol was awarded the Best Actress in various award functions. The songs were chartbusters even now as well.

It’s been 12 years since we have seen Kajol back on the silver screen post-Kabhi Khushi Kabhi Gham. The chemistry between Aamir Khan and Kajol was just awesome and even the movie turned out to be a turning point as well.

Let’s have a look about what do we love about this movie:

1. Music: The only important factor which was playing a very important role in the movie, be it a fun number Chand Sifaarish, patriotic Des Rangila, romantic Mere Haath Mein, Dekho Na and finally Chanda Chamke which is just perfect for kids.

3. Aamir Khan in a never-seen-before-avatar: Aamir was well known for playing self-righteous roles in his entire career span, Fanaa was something which his fans were not expecting and he played two versions of his character tremendously, the 1st half of the movie was of a happy-go-lucky tourist guide flirting and the 2nd half was of a cold-blooded terrorist with a thirst for blood. 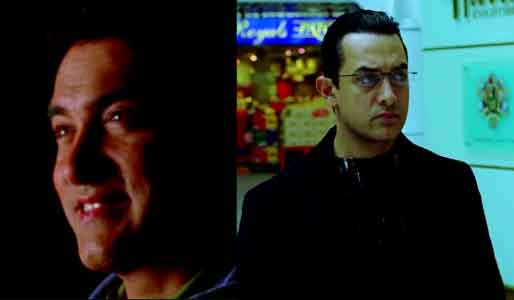 4. Kajol’s acting: Kajol breathed into the character of blind Zooni and we all felt it like as if Kajol was literally blind. The sudden character transition from a innocent blind girl to a headstrong cured-from-blindness woman who can handle her son alone was just perfect. We actually loved her for the part when she realizes that Aamir Khan is a most wanted terrorist and decides to finish him. 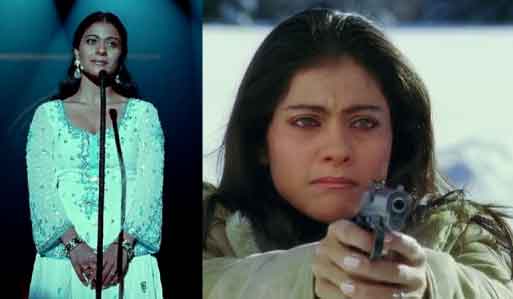 5. Brilliant setting: The movie was set in two places and that is Delhi and Kashmir. The movie gave us travel goals to explore Delhi and its various monuments like Qutub Minar, India Gate, Rashtrapathi Bhavan, Jama Masjid and finally Dilli Haat. Despite the insurgency in Kashmir, the crew decided to shoot it in Poland. 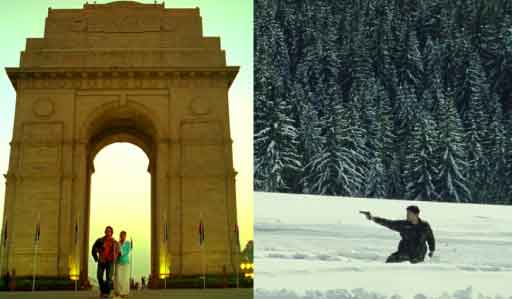 Rakul Preet Singh In A White Off-Shoulder Top And Trousers

Pushpa Teaser: Allu Arjun in a mass look as a lorry driver promises to be action packed entertainer

Thalapathy 65 Update: Thalapathy Vijay heads to Georgia for his next

The Big Bull Movie Review: Abhishek Bachchan is not Pratik Gandhi, The Big Bull is not Scam 1992 and the film crashes